The 2021 film #HOME marked Indrans ‘arrival’ as an actor who can shoulder a mainstream commercial film. Ratheesh Reghunandan, director of Udal, with Indrans in the lead says how he wrote the movie with the actor in mind even before the release of #HOME. “Indrans chettan has shone in films such as Maalik and Anjaam Paathira. There are several other such roles too – tiny roles – but handled well. I wrote the character of Kuttychayan with him in mind. Actually, he came on board Udal 10 days before #HOME was released.”

Shot in rural Thodupuzha, the film pivots around what happens in Kuttyachan’s family, comprising his daughter-in-law, bed-ridden wife and grandson, over the course of a night. Dhyan Sreenivasan plays an important role in the film, which is Indrans’ show from the get-go. As the blind-in-one eye Kuttyachan, a farmer, Indrans appears in a role filled with menace unlike any he has done before. Ratheesh is confident Udal would resonate as it touches upon themes common in society and make headlines.

The action takes place between the three characters essayed by Indrans, Durga Krishna and Dhyan. “The film is about the complicated relationship that the three characters share. A small crew and cast made sense and the story was a perfect fit,” says Ratheesh, who wrote the script. He was slated to direct actor Sathyan’s biopic, with actor Jayasurya, which has been temporarily shelved. Pre-production for the project was on when COVID-19 struck. 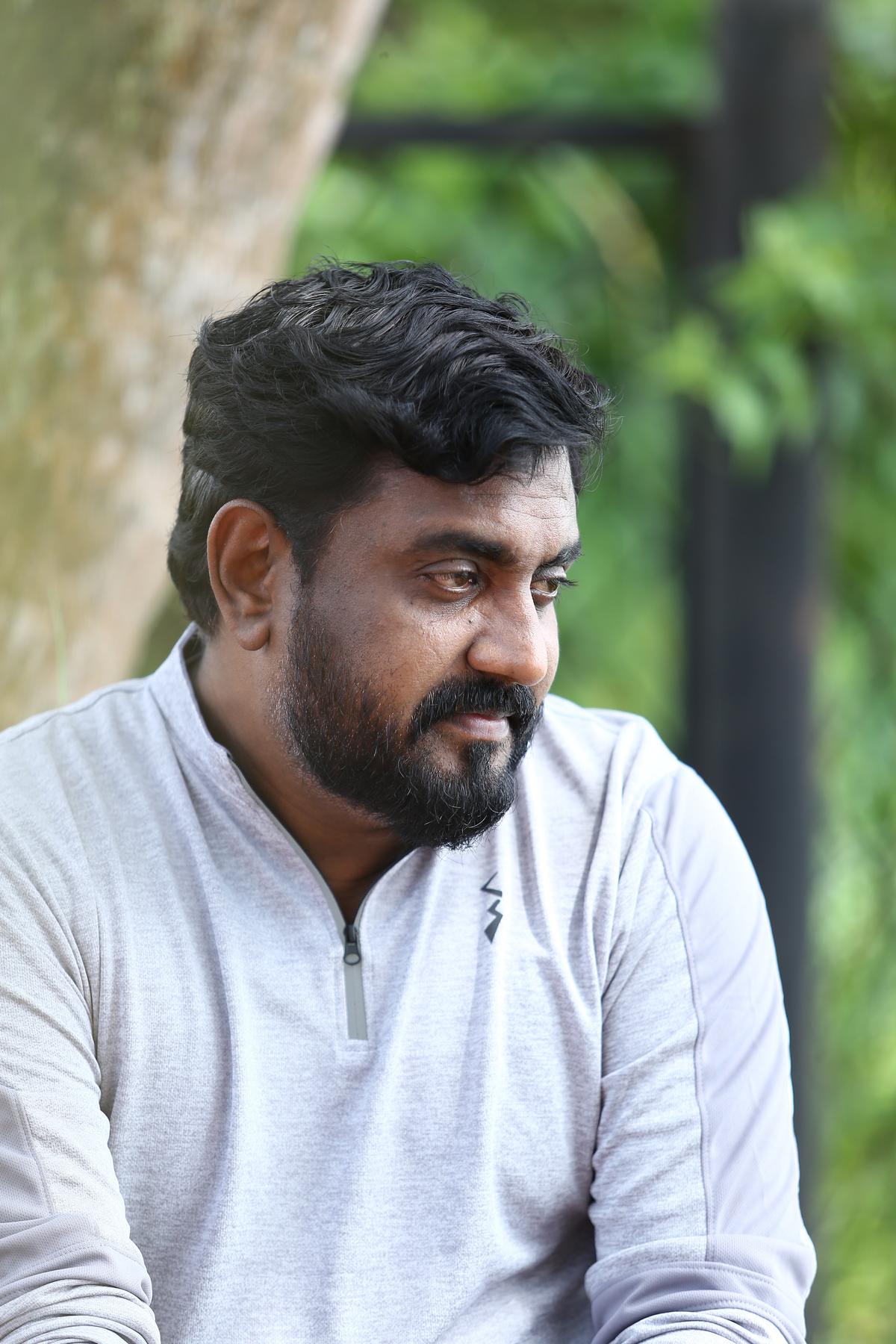 The platform the film would be screened on had no role to play during the filming. He did not know if it would be an OTT or theatre release. ‘That decision was taken by the producer Gokulam Gopalan. We did not know what the situation would be by the time the film was ready.”

A former broadcast journalist, the debutant director says, “My being a journalist did not play much of a role in the directing part of it. However, what came in handy was my experience as a television journalist while framing shots and deciding camera angles.” He was the winner of the first season of Amrita TV’s reality show, ‘Citizen Journalist’.

Gokulam Gopalan has announced the Hindi remake of the film, which Ratheesh is set to direct. “Discussions are on, we are in the process of finalising details,” he says.

‘Spiderhead’ review: Chris Hemsworth and Miles Teller star in a Netlfix movie that’s not much better than its lousy name

With a statement series win over the Atlanta Braves, the New York Mets prove they’re the real deal

Edwin Diaz is such a dominant, lights-out closer right now that when he enters the game in the ninth inning,

5G mobile services likely to be rolled out in about a month: MoS Telecom