Actor Ankita Lokhande is an avid social media user who recently took to her Instagram story to share what’s on her mind. Resharing thoughtful quotes on love and relationship, her story read, “When it comes to LOVE and relationships, you can think of it like a mirror…” 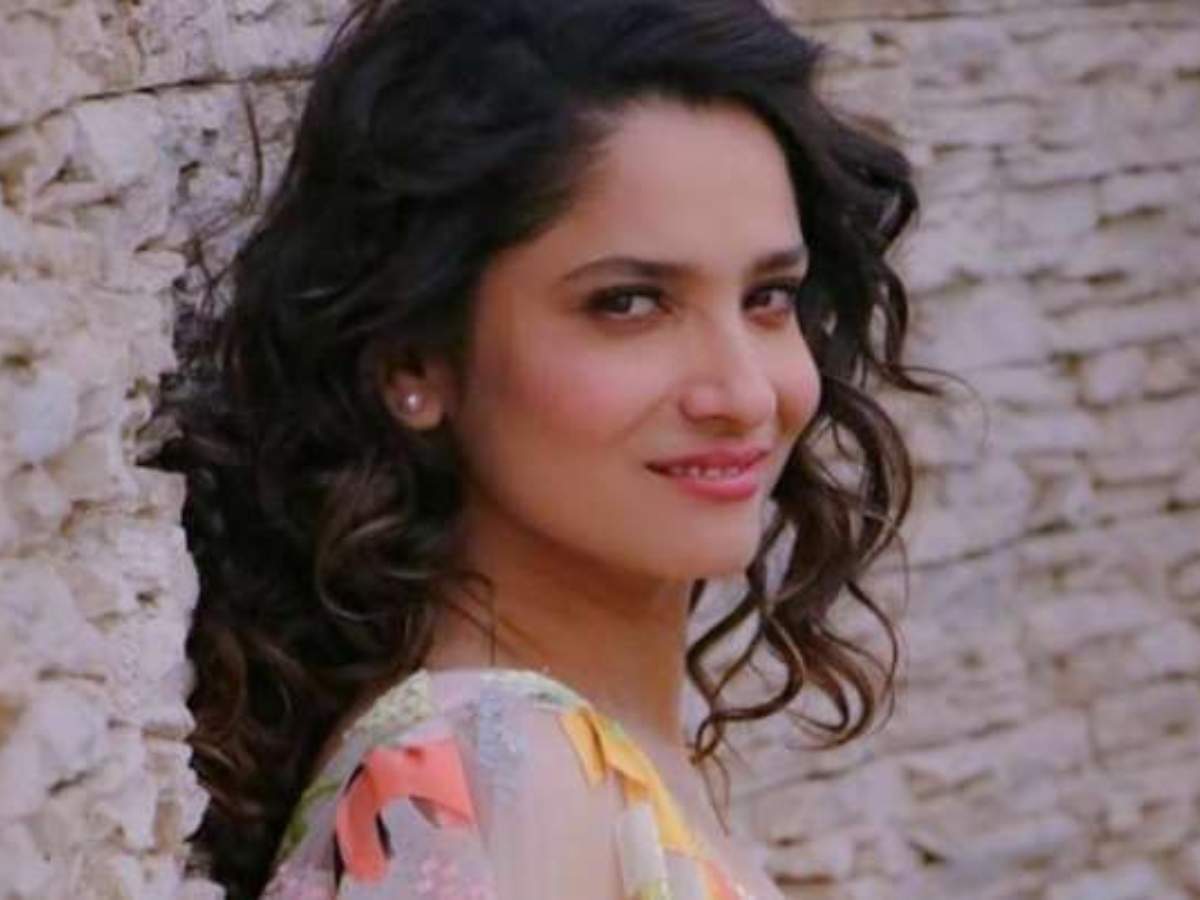 While Ankita is currently in a happy relationship with beau Vicky Jain, earlier she had dated late SSR for six long years until they went separate ways in 2016.

Talking about Sushant, the ‘Kedarnath’ actor was found dead in his Bandra apartment last year on June 14. Meanwhile, his death case is currently being probed by the Central Bureau of Investigation (CBI) and The Narcotics Control Bureau (NCB).

As per the latest development in the case, Sushant’s house help Neeraj and cook Keshav Bachner were recently being questioned by the NCB team The two were summoned a day after the arrest of the actor’s flatmate Siddharth Pithani in a drug probe that emerged post SSR’s demise.

The NBA offseason has begun. While the playoffs are still in full swing, 26 teams are already looking ahead to

Airtel, Tata Group announce collaboration for made in India 5G