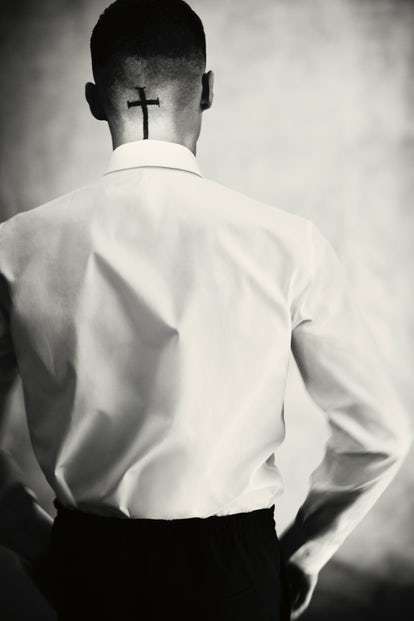 Founder of luxury streetwear brand 1017 ALYX 9SM Matthew M. Williams has recently been named the new Creative Director of Givenchy. This is Williams’ first major director role and succeeds Clare Waight Keller following her exit from Givenchy earlier this year in April. Williams’ role officially starts on June 16th, 2020 and he is anticipated to launch his first collection in Paris come October.

As the designer joins the luxury fashion house, there is speculation that the house will be led towards a streetwear direction due to Williams’ background, exploring modern design concepts and broad influences. In a statement, Williams says “In these unprecedented times for the world, I want to send a message of hope, together with my community and colleagues, and intend to contribute towards positive change.”