Vinod Kamble’s 2019 film, Kastoori — on the travails of a 14-year-old Dalit boy from a family of manual scavengers — won the Best Children’s Film award at the 67th National Film Awards last year. But the director from Solapur in Maharashtra believes there is a dearth of thought-provoking kids content in India.

Cover story:What kids are watching in 2022 | Kiran Rao on where India stands with original content for kids

“I think we are being kept from making good content because of the fear of the creation of a society that thinks and questions,” he says, adding that he considers children’s content today as a kind of propaganda to “cultivate a univocal train of thought and to create consumers”. 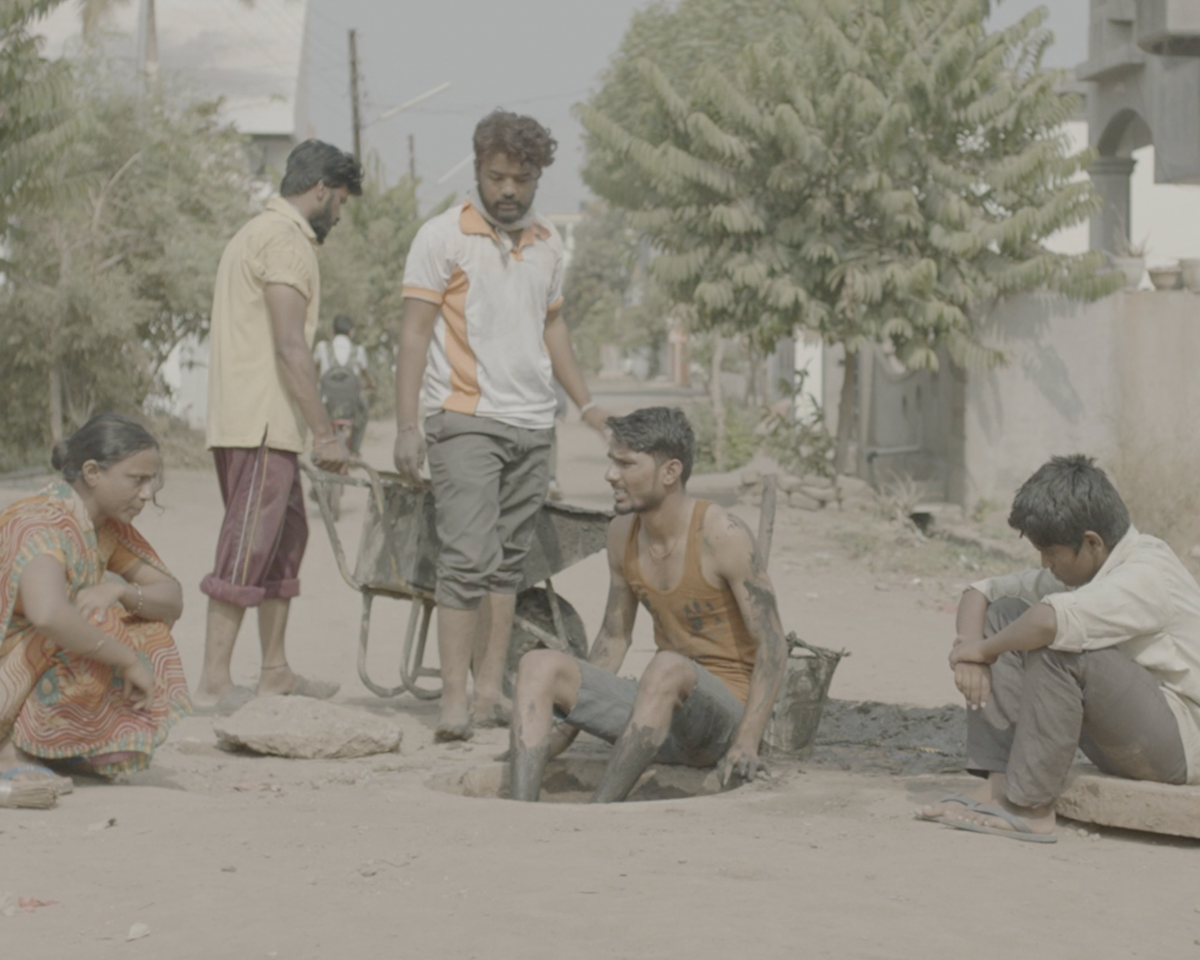 A still from ‘Kastoori’

For Kamble, cinema is a bridge between the generations of parents and their children. But the need of the hour is an effort to address the gap between local, educational content for children in rural India and so-called Bollywood, which only caters to a pre-defined audience. If the film industry could think beyond profits, he believes films have tremendous potential to cultivate a better generation of citizens through India’s children. 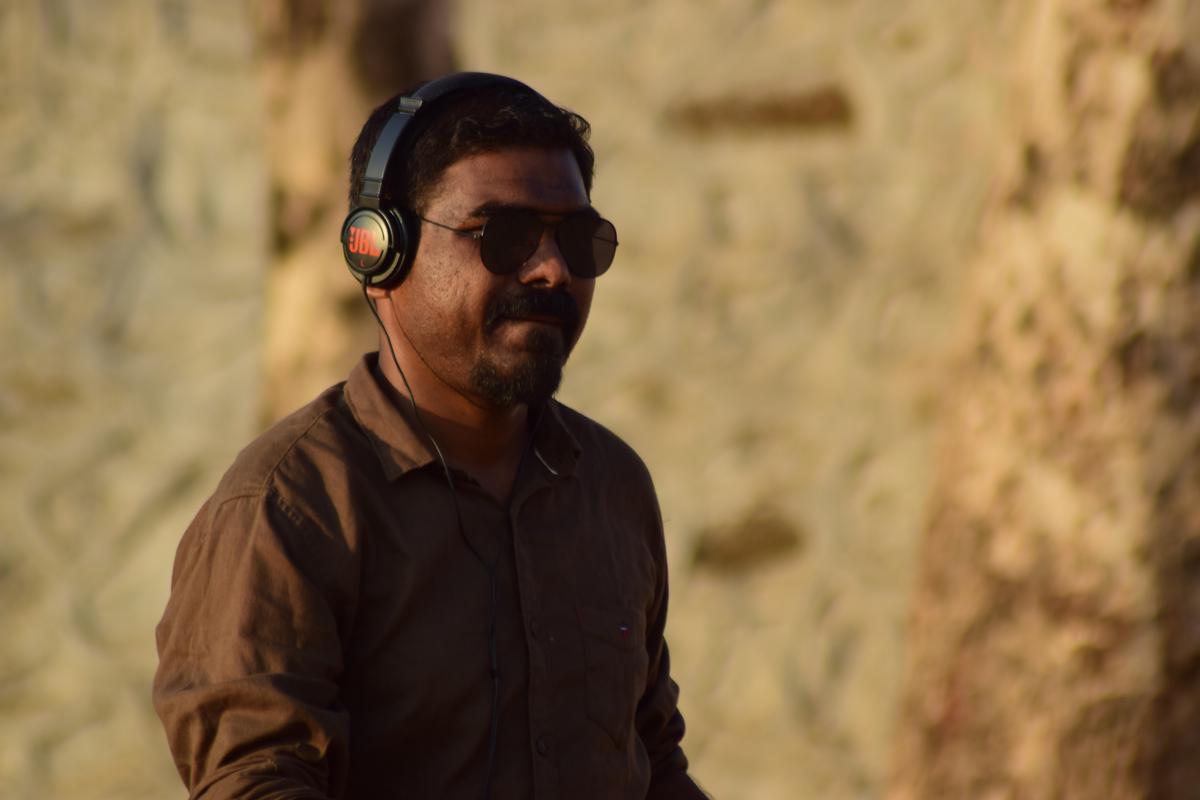 Meanwhile, Samit Kakkad — whose films have travelled to various international film festivals — thinks censorship is not the main hurdle; what we need is a structure within which filmmakers can work. And, of course, financing. “If you go to a producer and say ‘I want to make a children’s film’, they’ll tell you it won’t work,” he says, explaining how, today, producers just want commercial movies and remakes of South Indian and Korean cinema.

Also read:‘Children’s content is not only mythology’: Anupama Bose | Vikramaditya Motwane on India’s ‘one size fits all’ model of entertainment

“Because I believed in my projects, I went against all odds and made two films,” says the Mumbai-based filmmaker, who self-produced his debut, Aayna Ka Bayna ( Delinquent Dancers, 2012) — about a group of boys in a juvenile home that discovers a passion for dance — and Half-Ticket (2016), on two slum-dwelling boys who become obsessed with eating a pizza (a remake of the 2014 Tamil film, Kaaka Muttai). A still from ‘Aayna Ka Bayna’

For Kakkad, the solution to the lack of children’s content in India is simple: filmmakers need to come together. “Any big filmmaker or producer can make three commercial films and one children’s film, which can be commercial and entertaining, every year.” A pipe dream? Just until someone actually does it.

The writer is a Mumbai-based journalist.