KL Rahul got out cheaply today in his encounter with the Punjab T20 team, but there’s big news on his front that we are breaking here. The cricketer, who is currently leading another team in the T20 tournament happening right now, is most likely to park himself in Mumbai as soon as the matches in the competition are over. A few days ago, there were reports that the cricketer had rented a swanky sea-facing 4-BHK apartment at Carter Road in Bandra. Reports also said that the rented apartment will cost Rs 10 lakh per month. And then, a little before that, rumour had it that the lovebirds are all set for a winter wedding. But wait! Soon, we heard that there was no wedding happening in 2022 as far as Athiya and Rahul are concerned. Uff!

Anyway, the latest confirmed news is that KL Rahul – Athiya Shetty‘s forever abode has been decided. A full floor (9th to be precise) has been bought in a building in Pali Hill in Mumbai. KL (as he is fondly called) will stay in the rented house until the new house is fully done up. And don’t be surprised if Rahul’s to-be-MIL Mana Shetty is designing it; after all, she is a master in interior decoration. 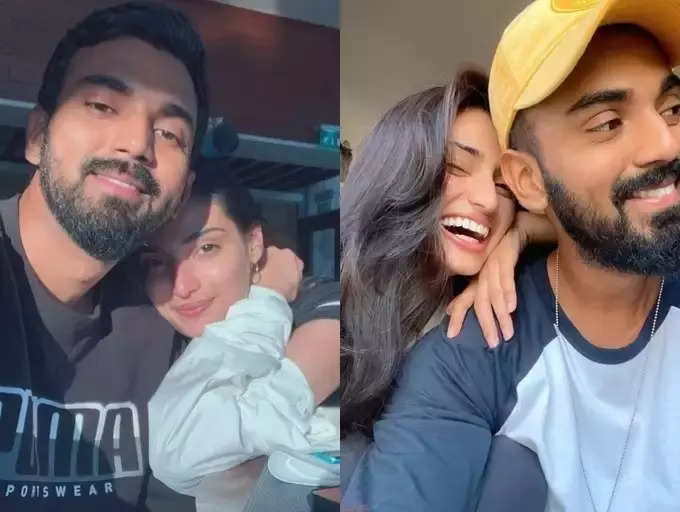 Athiya and KL Rahul will house themselves in a building called Sandhu Palace, whose construction has still not been fully completed. It is just 2 buildings away from Vastu, Ranbir – Alia‘s house after marriage, until they shift to Krishna Raj as and when it is ready to be occupied. See the file picture of the building below: 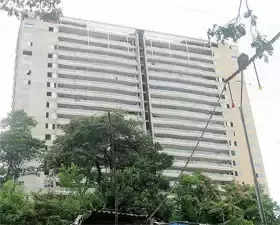 This piece of tip-off from our source required sleuthing. So this journalist drove off to the building in question, this evening. A source from the building said that Suniel Shetty has bought the house for his daughter and he had been seen visiting it with his wife Mana and daughter Athiya. But our top source says that it is KL Rahul who has bought it. 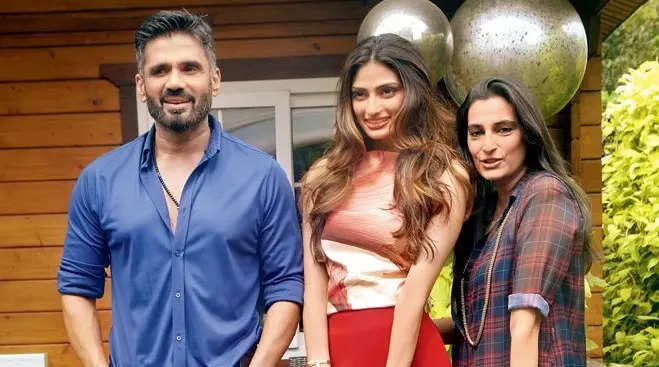 Just a thought: Is the wedding happening before winter 2022? Celebrities change decisions at the drop of a hat. And we are talking about a very skilled and popular cricketer and Suniel Shetty’s daughter! 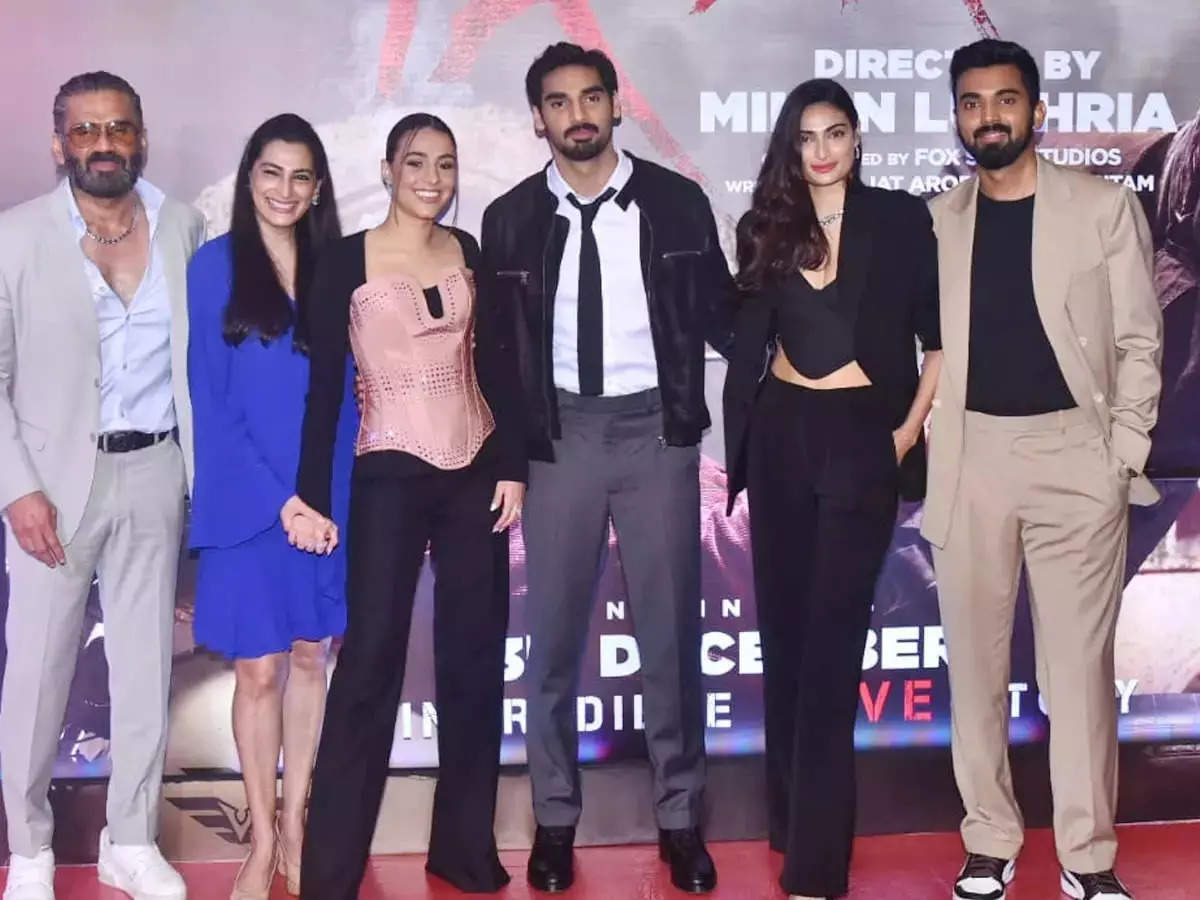 Rahul (30) and Athiya have been dating for the past three years. Athiya has been almost a regular at the matches that KL plays, cheering for him every moment. FYI, Ahan Shetty‘s sister is a year younger than KL who hails from Mangalore.

Boman Irani on his debut web series ‘Masoom’, script selection, and his approach towards a character

Tom Hiddleston: Why we all need monsters and myths