Lucknow Super Giants pounced on the mistakes of a self-destructing Punjab Kings to record a 20-run win in the Indian Premier League here on Friday.

Kagiso Rabada struck four times as Punjab Kings upped their game in the bowling department to restrict Lucknow Super Giants to 153 for eight. It should have been a straight forward chase but Punjab fluffed to end at 133 for eight in 20 overs.

Rishi Dhawan (21 not out) tried his best to bring back Punjab from the dead but it proved to be too much of a task.
A sixth win in nine games takes IPL debutants LSG closer to a play-off berth while the task gets tougher for Punjab who have only four wins in nine games. 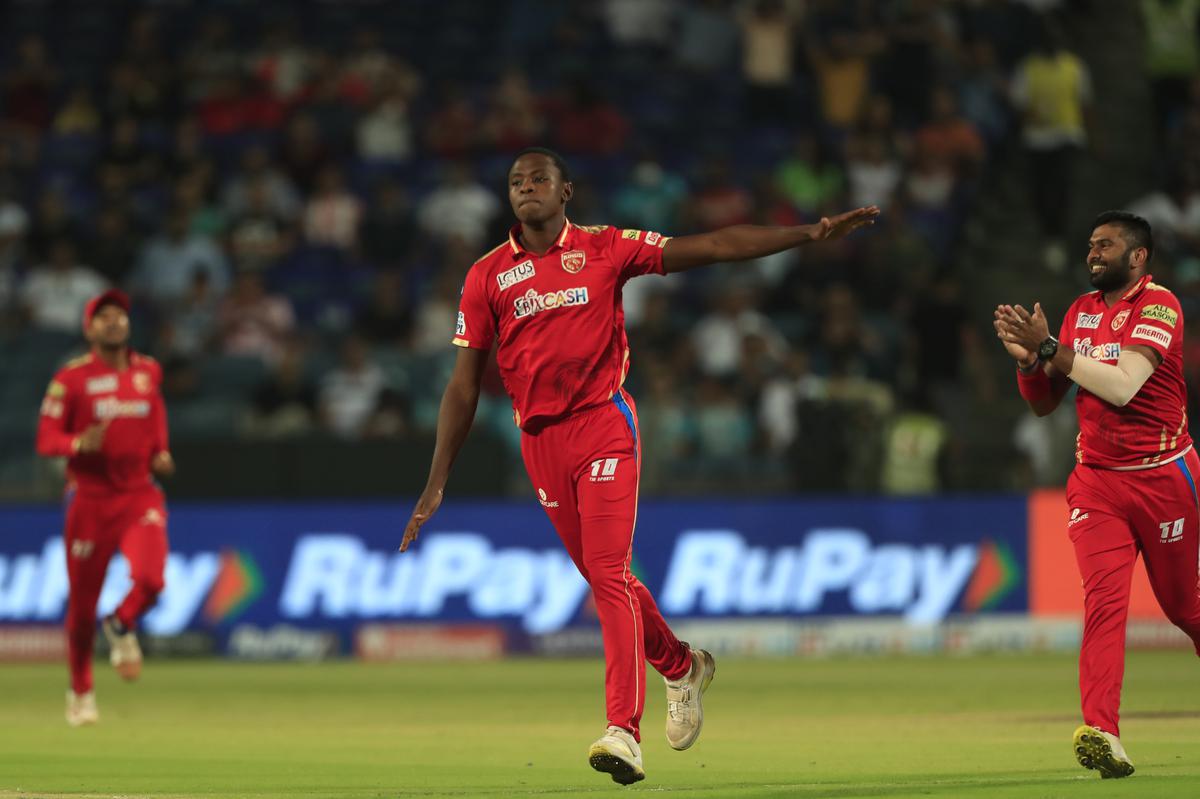 Earlier, the second wicket stand of 85 runs between opener Quinton de Kock (46 off 37) and Deepak Hooda (34 off 28) was the lone bright spot of LSG’s innings.

The pace trio of Rabada (4/38), Arshdeep Singh (0/23) and Sandeep Sharma (1/18) delivered in different ways, while leg spinner Rahul Chahar chipped in with a couple of wickets. Punjab pacers were impressive in the powerplay after skipper Mayank Agarwal opted to bowl, limiting LSG to 39 with the crucial wicket of in-form KL Rahul (6).

While the ever improving Arshdeep and the seasoned Sandeep got the ball to swing, it was Rabada who got rid of the opposition skipper. The South African speedster got one to straighten from good length proving it to be too good for Rahul, making it look like a proper Test match dismissal.

With the first four overs only fetching 16 runs, de Kock broke the shackles for LSG by smashing his fellow countryman Rabada for successive sixes, one a straight hit that landed on the boundary rope while the other maximum came via a massive hoick over midwicket. Hooda, who struggled to rotate strike early on in his innings, got going with a straight six off Rishi Dhawan. Sandeep was brilliant in his first spell conceding only eight runs in his three overs.

With LSG 67 for 1 in 10 overs, Punjab were very much in control of the game. The 11th over of Liam Livingstone went for 15 runs and it seemed LSG were finally getting into the groove but the dismissals of set batters de Kock and Hooda increased their troubles.

De Kock was honest enough to walk back into the dressing room after getting a faint edge off Sandeep while Hooda paid the price for not being alert enough to get himself run out after a brilliant direct hit from the deep from Jonny Bairstow.