A lot of new content is being created for OTT and other platforms, but space for iconic old films is shrinking

A lot of new content is being created for OTT and other platforms, but space for iconic old films is shrinking

My 26-year-old nephew is a great fan of Sivaji Ganesan. During his growing up years, he watched many of the thespian’s films on television, and now, he watches these classics on YouTube, if a good print is available. My large erstwhile joint-family consisted majorly of Sivaji fans, such was his hold on them. Today if they would want to watch a Sivaji Ganesan movie, where do they turn to?

Devar Magan (1992) reoriented us to his colossal talent, as it was perhaps that one stand-out film after the 90s, which did justice to his nuanced acting abilities as he played the patriarch ruling a divided land. Though my nephew wasn’t born when Sivaji ruled the silver screen, his fascination for the actor has made me think about how the magic of the old hasn’t waned much. And how old does not mean boring for the new generation. But here, I have got to hand it to my father, aunt, and maternal grandmother for coming up with interesting trivia while we used to watch these classics in the 90s, on those VHS tapes. It definitely added to our viewing experience. Searching for these old films is quite tedious now; old songs are more easily available online than films. 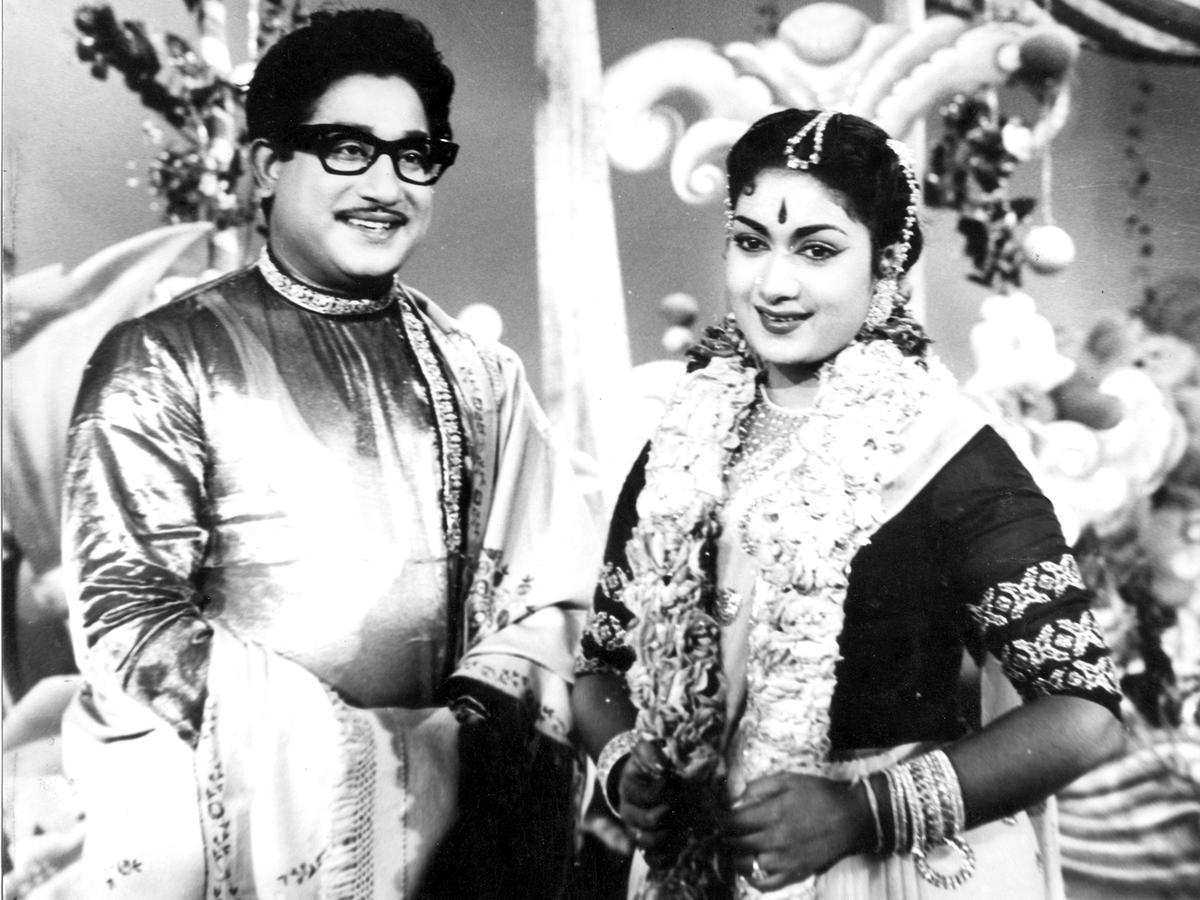 Let’s look at the other end of the spectrum. A friend of mine says black and white films make her feel low. May be nostalgia is not always a happy thing. Art transcends time, but the enduring appeal of a well-delivered dialogue or a brilliantly-conceived scene or a high-on-emotion performance cannot be overlooked. For example: the writing of Aroor Das ( Pasamalar), the Sivaji-Savitri magical pairing, the breath-taking locales one saw in C.V. Sridhar’s movies (Ooty never looked as glorious as it first did in the songs of his Kaadhilikka Neramillai. He even made a film later set in these hills, Ooty Varai Uravu). The way relationships and women were depicted then may seem regressive now, but the foundation of filmmaking was laid by these so called ‘old-timers’, who redefined cinematic tropes for the millennials to follow.

Like Ilaiyaraaja is retro today, MSV was retro in the 80s. But thankfully, we still get to hear an ‘En iniya ponnilave’ ( Moodupani) or ‘Vaa Vennila’ ( Mella Thirandhadhu Kadhavu) on FM channels, TV reality shows, and retro music shows. Songs are crucial to Indian cinema. They are often the reason for a film or an actor’s success. Even a non-star led film like Veera Thirumagan (produced by AVM) had the super hit song, ‘Paadaadha paattellaam paadavandhaal’. 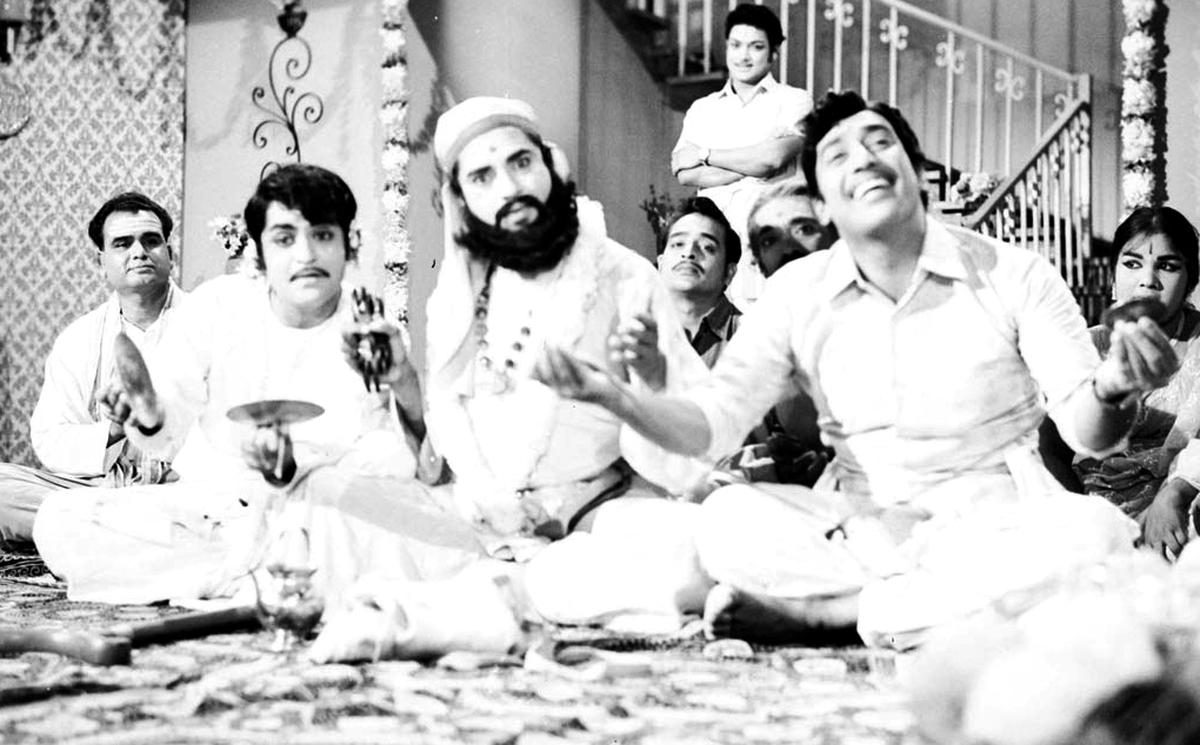 The comedy of the black and white films remained unmatched till, K. Bhagyaraj wove nonchalant humour into his scripts, and then came Kamal Haasan, whose scripts had dialogues by the inimitable Crazy Mohan. Comedy has always been a stronghold of Tamil cinema. Beginning with N.S. Krishnan and T.A. Madhuram, it gained momentum when character-actors like T.S. Balaiah, who like M.R. Radha, played a variety of roles, which included ace comedian and dreaded villain. And then there was the star of them all – Nagesh, who was followed by Manorama, Cho Ramasamy, Thengai Srinivasan, Suruli Rajan, leading up to Goundamani-Senthil, Vivek, and Vadivelu (who is now famous for his presence in memes and Insta-reels). One comes across these humourous clips often on social media. 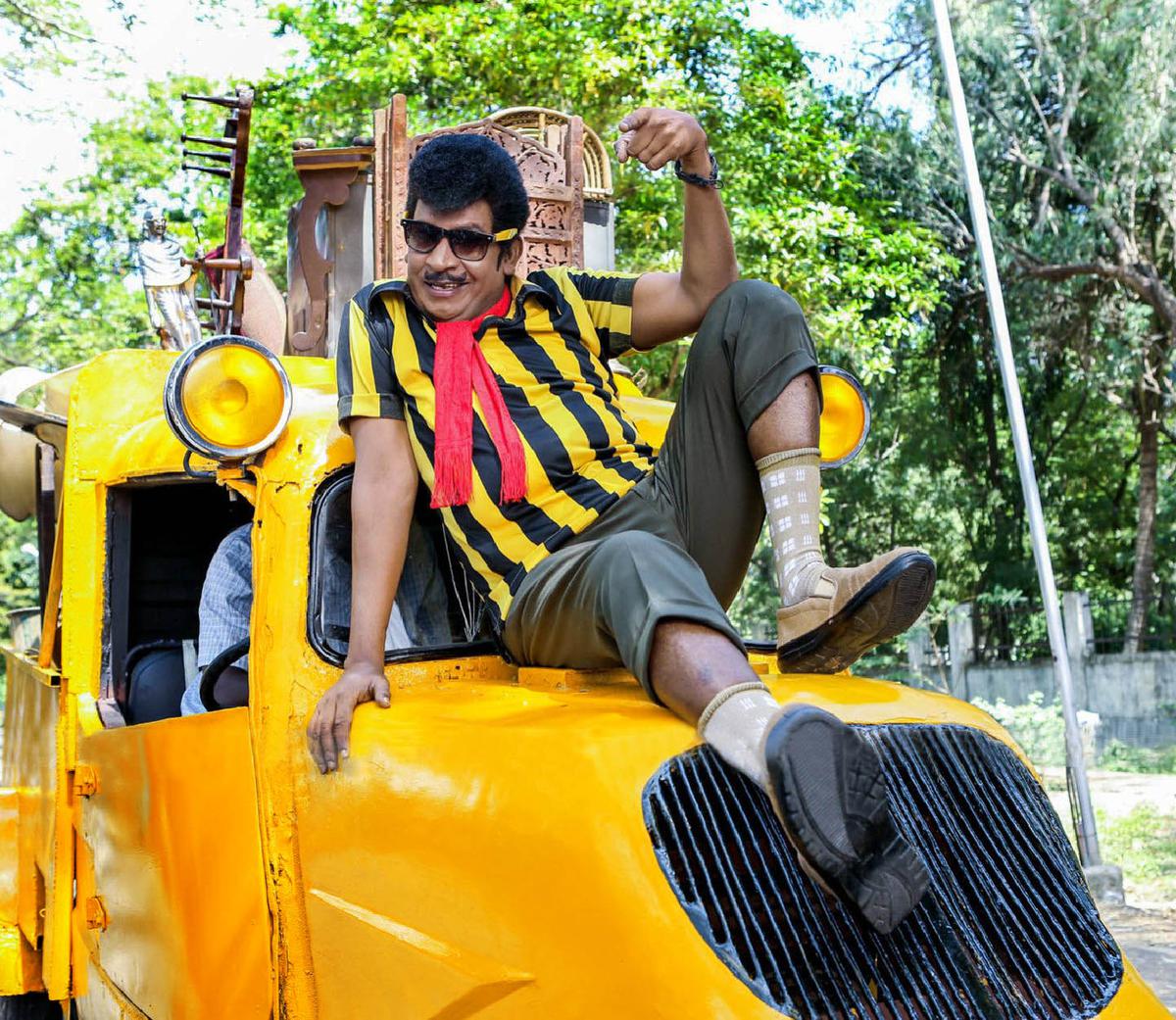 Since OTT is the buzzword today, I think they should have a section that celebrates these greats, whose hard work and talent continue to inspire us. Imagine an actor like Nagesh, who had it in him to wake up and go to the set almost every single day of his life, from 1958 to 2008, and yet we get to see so little of him on our viewing devices these days.

Viewership statistics perhaps don’t have a segment for documenting the appeal of black and white films, but viewing habits can be cultivated. While what is current today will become retro tomorrow, the media networks can also do us good if they understand that old does not mean outdated.

The writer is a content producer, writer, artiste and curator.

UK heatwave: Boomtown festival-goers warned not to 'get beat by heat'

A lexicon of loss: we lack adequate concepts to describe our role in making the planet imminently unliveable

LONDON: South Africa are hopeful key fast bowler Kagiso Rabada will be fit for the first Test against England that

“My immediate reaction was, ‘Man, I wish women had the same opportunity to fail up as spectacularly as Adam Neumann

UK to receive shipment of Australian gas next week