Madhulika Jalali’s documentary Ghar Ka Pata (Home Address) takes you back in time. The emotional roller coaster ride, featuring Madhulika and her sisters — Urvashi and Neethu — is a memoir to her late father Pran Nath Jalali.

“The film is about the exodus of Kashmiri Pandits due to the armed insurgency,” says Madhulika who was in Bengaluru for the screening on April 28, which was organised by Vikalp Bengaluru, in collaboration with Bangalore International Centre. Madhulika has worked as a line producer for Hindi films such as Sherni and  A Death in the Gunj. She makes her directorial debut with Ghar ka Pata. 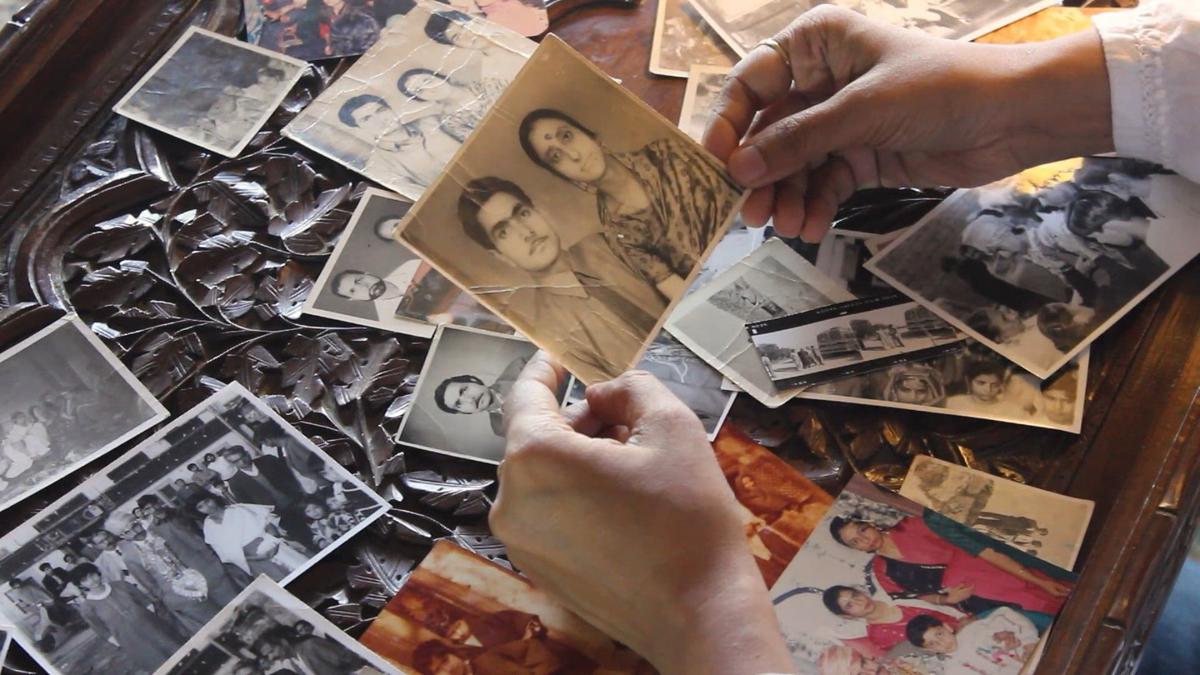 Stills from the film

“The trigger for this journey was a holiday with my parents and siblings in 2014. We were going back after almost 24 years. At that point I did not think I would make a film using the footage I had shot.”

Filming the trip was just a way to record the memories for the family, Madhulika says. “ Ghar Ka Pata is an accidental film. It was my first trip to Kashmir and yet, I felt a deep connect to the place, the people and the language. I strangely felt at home. I saw the ease with which my parents spoke to absolute strangers. We would never talk about our house there or recall any memory as it would make my parents sad. The journey started with me insisting to see the house where we lived,”

Madhulika was six years old when she was a part of the exodus of Kashmiri Pandits. ”It felt strange going about like a tourist in the place where we belonged. Though we were just five minutes away from where we lived, my father refused to take us there.”

The young director says she could not get Kashmir off her mind. Once she was back in Mumbai, she started reaching out to cousins and relatives asking them if they had a photograph of her house. “That is how the project began. I wanted to document the finding of my house and if not the house, at least a picture of the house.”

Ghar Ka Pata started with interviews with family elders, says Madhulika. ”The challenge was they were not willing to speak at first. The memories were too painful. It took me a while to convince them to share their stories. That was the point when my elder sisters started sharing their experiences. The film gradually grew as people started opening up.” 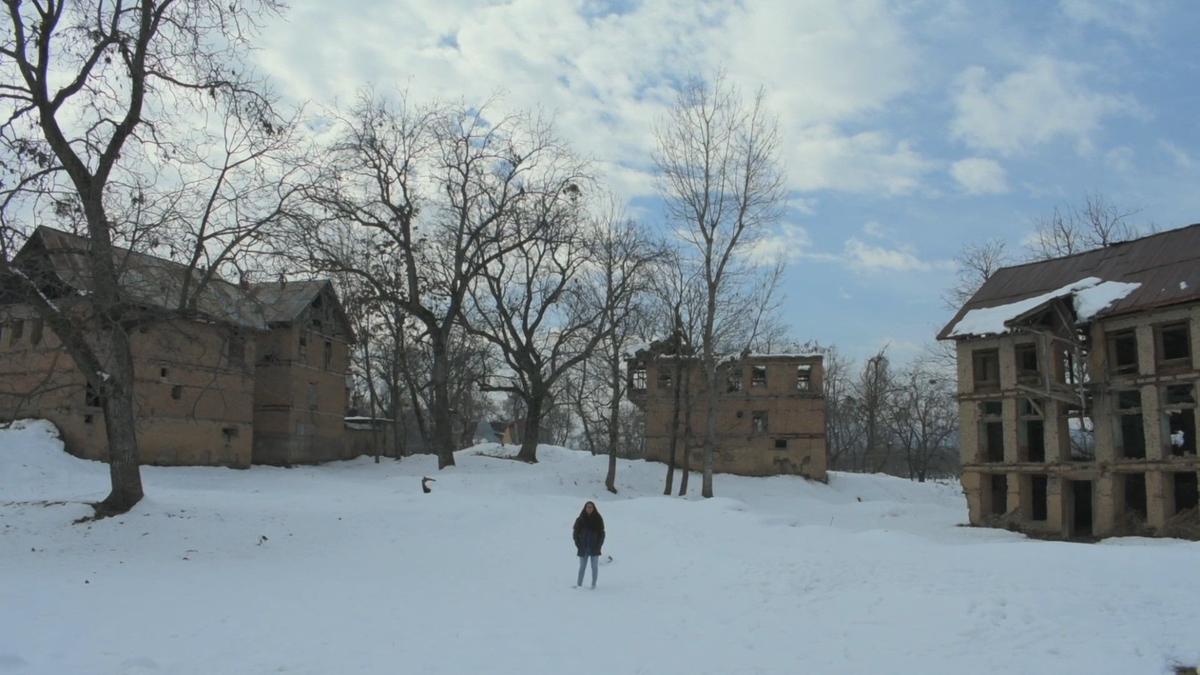 During the making of the film, Madhulika lost her father. “At that point I thought the film will never be made. I started getting calls from relatives, friends and cousins, who started sharing images and stories and we were back on track.” Madhulika, who has studied mass communication and has an MA in documentary film making, says she never thought of making films. I got into production and advertising. With Ghar Ka Pata, I wielded the camera.”

Madhulika says the film follows her transition from being a seeker of her roots to a teller of stories.

USFL’s inaugural season was a triumph, and it returns in 2023

By RJ YoungFOX Sports Writer CANTON, Ohio — As the Birmingham Stallions walked onto a stage erected with professional haste