Twenty one year old Vikki aka Vikas Baghel did not let anything stop him from writing his own story, not even the pandemic. Away from grim statistics and rising COVID-19 numbers, New Delhi-based Vikas’ story is a heart-warming one. Son of a shuttle driver, Vikas is a mass communication graduate who had earlier worked as an anchor and scriptwriter for Asal 24 News, an online news channel for 18 months. The income he got by reviewing bikes on his YouTube channel (Funkaar Bike support) dried up in the last three months. At home without a job, he tried to make sense of the pandemic with his first rap number Corona Lockdown, which eventually opened doors to a new career as a rapper.

“Mujhe inspiration nahin depression tha (I had depression, not inspiration); it felt like life had suddenly stopped,” he says on the reasons to write. He made his friend listen to its opening lines: ‘Har koi pareshan kya mota kya dedh pasli, har cheez bhejta nakali par virus bheja asli, sun re munna sun re muniya, lockdown hai saari duniya… who called it bakwaas (nonsense) but agreed to record it for ₹5000. 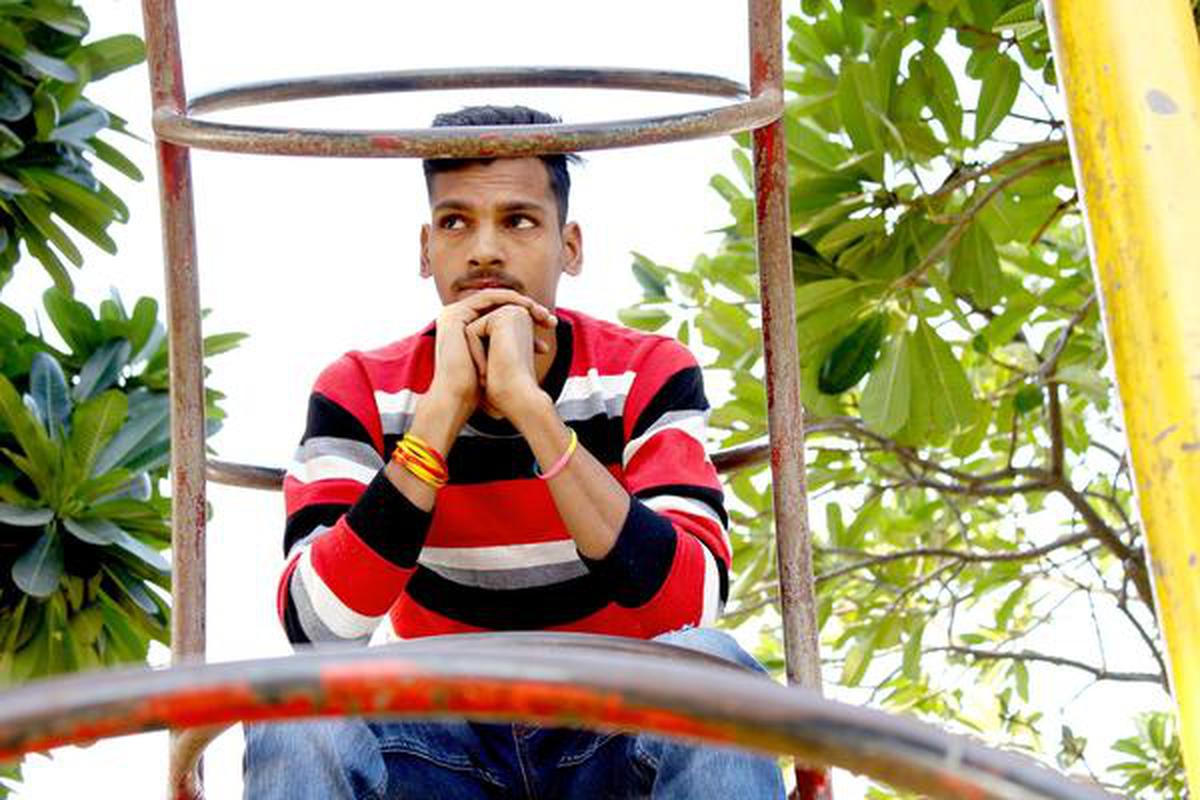 That deal fell through but another friend Shivam Chaudhary introduced him to Suraj Bisht who made music for his hip-hop lyrics. Shivam also shot the song at Loyal Studios in Delhi’s Tughlakabad. Vikas recalls, “We were all ready, waiting for Shivam bhai, but he couldn’t come as his COVID-19 test came positive and he was home quarantined. We recorded only after his second test results came negative.” With the lockdown in place, shooting at an outdoor location was tough but the team finally shot at an old, unfinished building.

Having worked at a news channel and conducted several interviews, Vikas was at ease shooting the video. The only thing to learn were the hand gestures and how to create a hip-hop aura with the right style and attitude. “I was used to the camera as I was also an anchor and would do voice-overs. My communication was good but I had to practice the devil-may-care attitude of rappers to bring in more energy and the vibe.”

Encouraged by the feedback to that song, he released another song Bewafaa in collaboration with Vinay Dubey. Now he wants to work on his own and is currently writing lyrics on ‘Mahadeva.’

Vikas’ parents are proud of his new endeavour. “We live in a rented house and my father was first a milk truck driver and then a shuttle driver for Delhi Metro. But since the lockdown, there is no work for him too.”

Vikas is inspired by artistes Raftaar and Badshaah. With no experience in singing or content creation, he chose rap to make a point. “If I make a video on this pandemic, no one will watch it so I thought of rap to keep people entertained and also pass a message. Youngsters are easily attracted to rap. I feel if one wants to talk about social issues or bring in change, just rap about it.”

Can Harry Potter magic tourists back to Japan?