It’s the end of an era: Japan’s Olympus said Wednesday it is selling its struggling camera division to focus on medical equipment — now the major portion of the storied firm’s business.

Olympus has been in the camera business since 1936, when it launched a product using the “Zuiko” lens, but it has struggled along with industry rivals as demand for traditional cameras declines, with consumers relying on increasingly sophisticated smartphone cameras.

The company said it has signed a memo of understanding to transfer its camera business to investment fund Japan Industrial Partners, with the goal of sealing a final deal by the end of September.

The value of the sale was not specified. 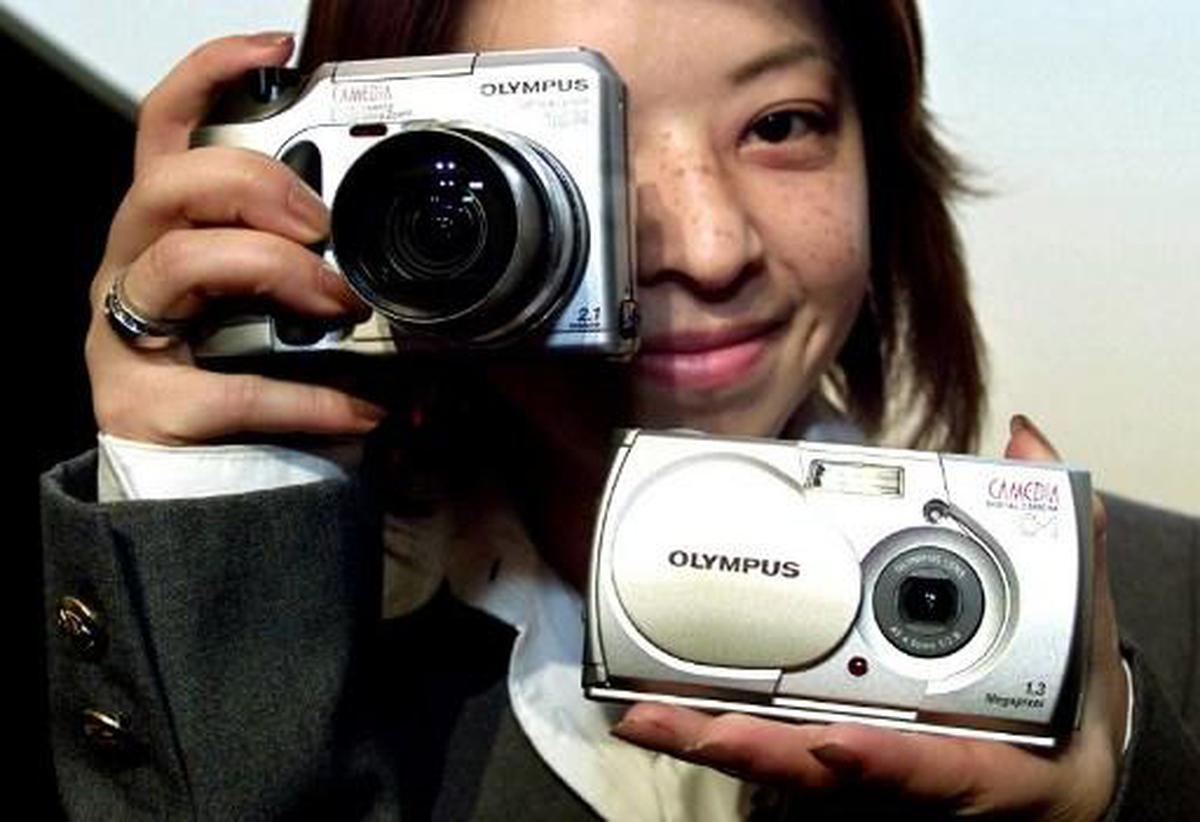 The firm has produced a number of famous products, including the half-size camera Olympus Pen, the world’s first micro-cassette tape recorder Zuiko Pearlcorder, and the Olympus OM-D series, a mirrorless interchangeable lens camera.

The company said it had tried to cut costs and develop profitable, high-end lenses to survive in an increasingly difficult digital camera market.

“Despite all such efforts, Olympus’s Imaging business recorded operating losses for three consecutive fiscal years up to the term ended in March 2020,” the company said.

Olympus has, however, seen success in the medical equipment field, controlling a whopping 70% share of the global endoscope market.

The firm’s decision comes as many of its domestic, traditional rivals including Fujifilm and Canon also aggressively expand in the medical equipment sector, under pressure from the same decline in camera sales.

Covid-19: Bank of England prepares its next act in saving of UK economy – business news