He talks about making the film,during a pandemic and the wait for it’s release that happens on April 27

He talks about making the film,during a pandemic and the wait for it’s release that happens on April 27

As the release of Prithviraj-Suraj Venjaramoodu-starrer Jana Gana Mana approaches, director Dijo Jose Antony is busy with last-minute post-production work. The film shot in six schedules spread across 80 days over a period of one year and seven months is entirely a pandemic project. Everything that could go wrong with a COVID-19 project did – the cast and crew, including Prithviraj and Dijo, tested positive for the virus, the shoot was cancelled and the film was even temporarily shelved. The wait may have been long, but worthwhile. 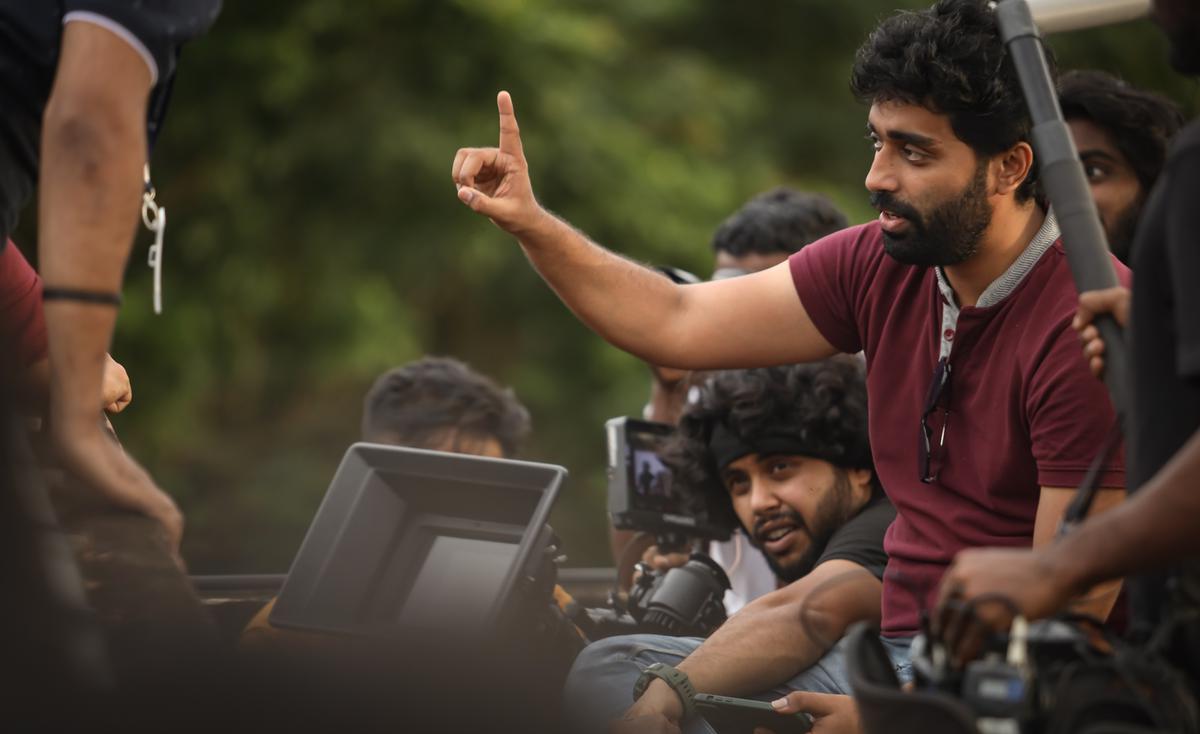 The film could not have been made any other way as it is the kind that should release in a theatre, he says. It was also one of the first questions Prithviraj, whose Prithviraj Productions co-produced the film, asked the director and the film’s writer Sharis Mohammed when they pitched the story to him. “At that point, we had no idea if, when and how theatres would open. But there was no other way to do it,” Dijo says.

Revealing the bare details, he says, “It is the kind of story that will resonate with an audience anywhere in the country. The emotions portrayed are not personal or about an individual’s suffering alone, but social that pertain to society and something that affects everybody.” Naming the film thus also underlines, what Dijo believes to be, the universal resonance of the story.

The film was shot in Kerala, Lucknow, Mangalore, Mysore and Langkawi in Malaysia. “Although it is a Malayalam film, you will hear Tamil, Kannada, Telugu, Hindi and English being spoken. That’s where the appeal of the film comes from…entertainment is universal, it knows no boundaries.”

His kind of stories

His directorial feature debut, Queen (2018), scripted by Sharis Mohammed and Jebin Joseph Antony pivots on a college student (Saniya Iyyappan) who is sexually assaulted and dies as a result and how her friends bring the perpetrators to justice. The trailer and teaser of Jana Gana Mana also seem to suggest a seeking-revenge/justice theme. 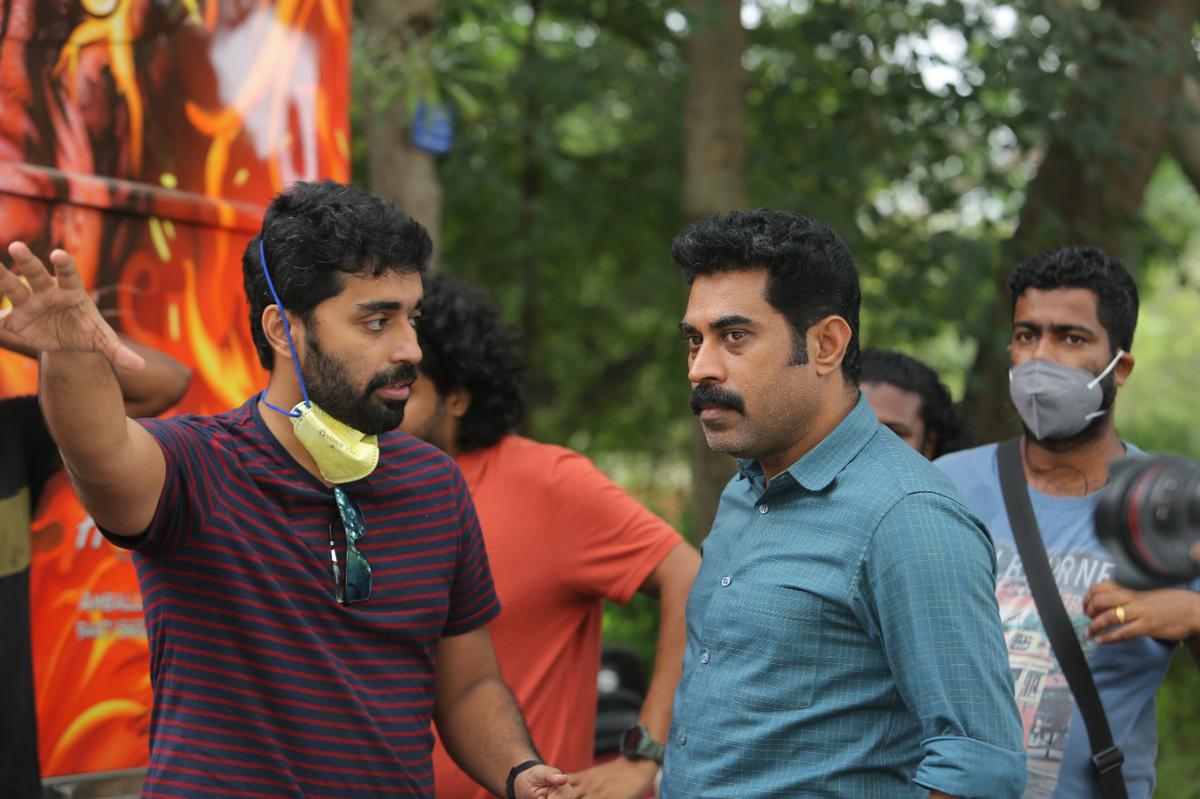 Is this the kind of story – socially conscious – that appeals to him?  “It is not a deliberate decision to make such films. Both stories have a social connection, I am also aware that at the end of the day a movie has to entertain. So that (being socially conscious) is not the only factor.” He lists Rang De Basanti and Kai Po Che as his kind of films, “ones packed with josh (fervour)” and those are the kind of stories he wants to tell.

The Jana Gana Mana trailer was released last month and generated a buzz about the film, in which once again we see Prithviraj and Suraj Venjaramoodu together after the superhit film Driving Licence (2019). The cast includes Mamta Mohandas, Shari, and Shammy Thilakan.

Since Prithviraj is known for choosing his projects carefully, it begs the question of what drew him to Jana Gana… “He loved the script, the best thing was he saw it as a whole. His question was ‘what is the plan? This is huge, it is a theatre film.’ I replied I can do it.” Only that he had to wait for more than a year for the film to hit theatres due to the pandemic.

“Compromising was not an option,” says the electrical engineer, who switched careers to make films.

He means reducing the size of the film’s canvas. Dijo confesses that the time taken from making Jana Gana Mana to its release was hard on him as other films were being made and released on OTT platforms even as he and the team waited for clarity on the situation vis theatres reopening. He is grateful to the producers – Prithviraj Productions and Magic Frames – for waiting.

Word is that, in what is a first in Malayalam cinema, Jana Gana… might have a second part. But Dijo neither confirms nor denies the suggestion, “If something about the ending connects with the audience, then it is a hook for a second part and there could be one. Some characters have closure in this film, but the stories of others are open. Those have to continue, their pain needs closure and for that a second part. Let’s see!”

The film has been dubbed in Tamil, Kannada and Telugu.