Social media users and trolls have made a habit of criticizing brands for myriad issues. Of late the likes of Kareena Kapoor Khan and Akshay Kumar have borne the brunt of the criticism, some warranted while others unjustifiable, for their endorsements. Producer Tanuj Garg, who has bankrolled films like ‘Looop Lapeta’, ‘Tumhari Sulu’ and ‘Why Cheat India’, took to his social media account to applaud a jewellery brand for posting Fawad Khan’s picture in one of its posts.

Tanuj shared a screenshot of the post on Twitter and wrote the message, “In light of the ruckus created by some self-appointed culture crusaders over the #malabargold and #tanishq ads, it’s commendably brave of @amrapalijewels to have posted a pic of @_fawadakhan_ on their #instagram feed. Not that we’re complaining! 👍”. 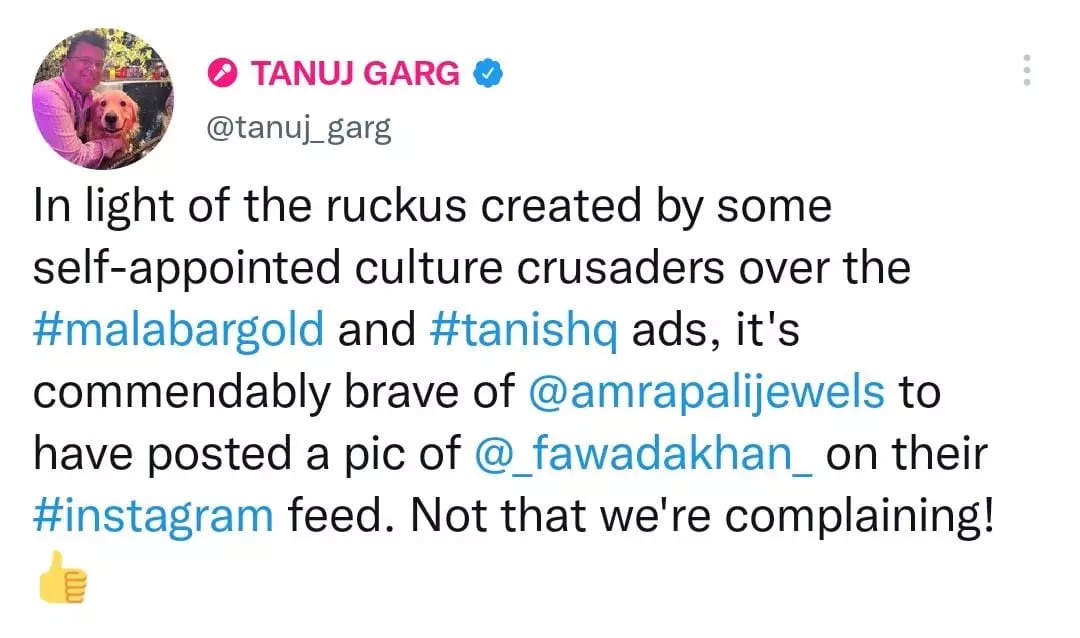 Check out Fawad Khan’s photo that the jewellery brand has shared on social media. 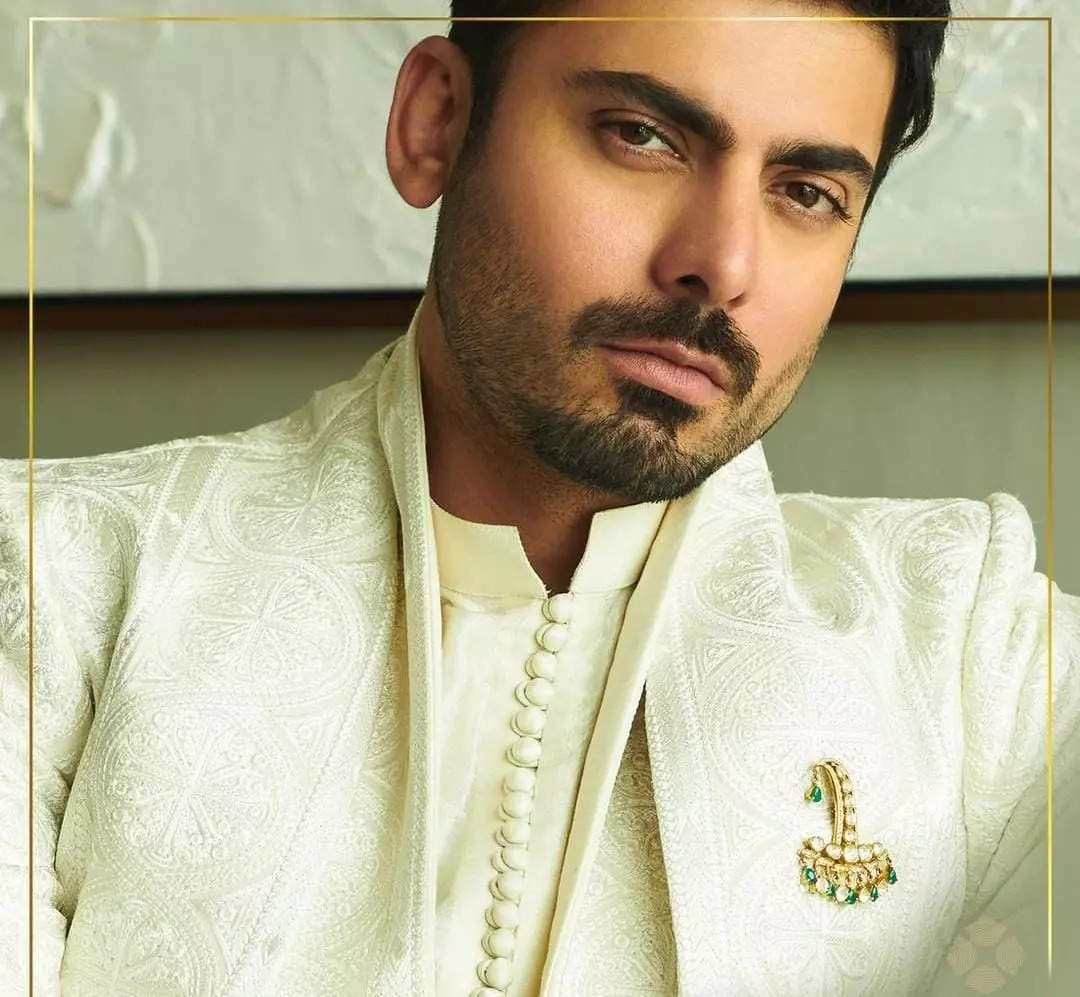 Several jewellery brand advertisements have come under the scanner in the past few months for criticism over religion and ritual related issues. But this particular brand’s choice of promoting their product with Fawad Khan, resonated with Garg. The producer was unavailable for a comment when ETimes reached out to him.

Fawad Khan along with many other Pakistani artistes was banned from working in Indian films and other entertainment content after the Uri attack in 2016. Since then, neither Fawad nor any of his colleagues from Pakistan have featured in any Indian films or shows.

Tears in the studio as Vanessa Feltz announces radio departure

Jimmy Kimmel lines up guest host after revealing he has Covid

The number six jersey of former American basketball star Bill Russell, who died on July 31, is being retired across