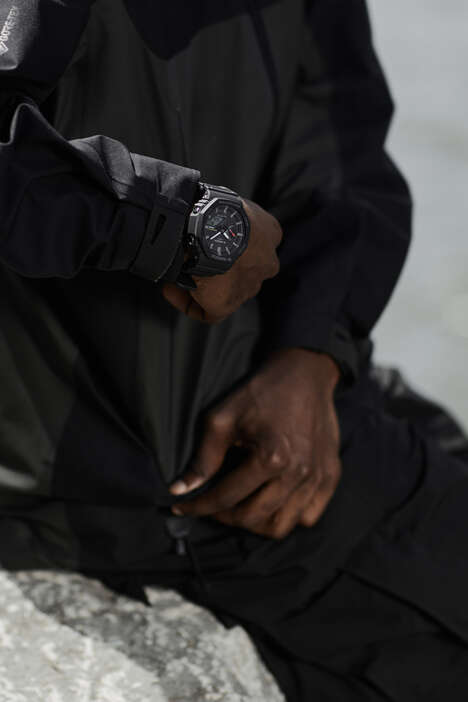 G-SHOCK, a utility-focused watch brand owned by Casio, has announced the launch of an all-new version of its GA-2100 watch collection called the ‘GA-B2100.’ The new series delivers a variety of upgrades that build on the previous iteration’s retro aesthetics while also introducing new future-forward technical elements.

For example, the new model maintains the original watch’s octagonal bezel and rugged strap combination while incorporating a new Smartphone Link via Bluetooth connectivity feature that can be synced with the CASIO Watches app. Other notable features of the new GA-B2100 wristwatch include a built-in solar power unit called ‘Tough Solar’ and a dual-LED and Neobrite lume display.

The number six jersey of former American basketball star Bill Russell, who died on July 31, is being retired across