The fusion band which performed at the Embassy of Slovenia in New Delhi, to celebrate 30 years of diplomatic relations between India and Slovenia, is touring India

The fusion band which performed at the Embassy of Slovenia in New Delhi, to celebrate 30 years of diplomatic relations between India and Slovenia, is touring India

Language has no barrier when it comes to music because it is straight from the heart. “This is what ‘Aritmija’ means and it defines us to the last letter,” says Sabiha Khan, lead singer of the Indo-Slovenian fusion band Aritmija.

“If we were to identify the one defining element that qualifies us as being alive, it would be our heartbeat. Perhaps that is why we respond so instinctively to music — because its nature is that of life itself,” she says.

Šemsudin and Tilen, with Aritmija as their backbone have been involved in several music projects, collaborating with artists across the world.

Vinayak, a trained tabla player from Mumbai, also wears the hats of writer, composer, percussionist, lyricist and fusion artist. He writes and composes songs for the band, while Sabiha, a trained Indian semi-classical singer, brings a blend of Sufi renditions and Indian folk to the band.

“It all started in 2011 when I travelled to Australia for a music festival. There, I met Tilen and Šemsudin and other Slovenian artists, attended a few of their concerts as guests and realised we could form a band since Indian and Slovenian music blended so beautifully. Later, the collaboration happened, and our music fit like the missing pieces of a jigsaw puzzle.”

“We realised how beautiful Slovenian music is and how blended it with our classical music and Aritmija was born,” says Sabiha, speaking on the phone from New Delhi.

Based out of Mumbai, Sabiha was in New Delhi for a program organised by the Embassy of Slovenia to celebrate 30 years of diplomatic Indo-Slovenian relations. She also sings in the Slovenian language. “It is very similar to Marathi, and I never experienced any difficulty singing in the language.”

After they collaborated in 2016, there was no looking back. Following their music tours in India, they travelled through Central Europe in 2017, collaborating with international artists at concerts and music festivals such as FIMU at Belfort France, Lent in Maribor Slovenia, and Jeff Festival in Switzerland, among others. 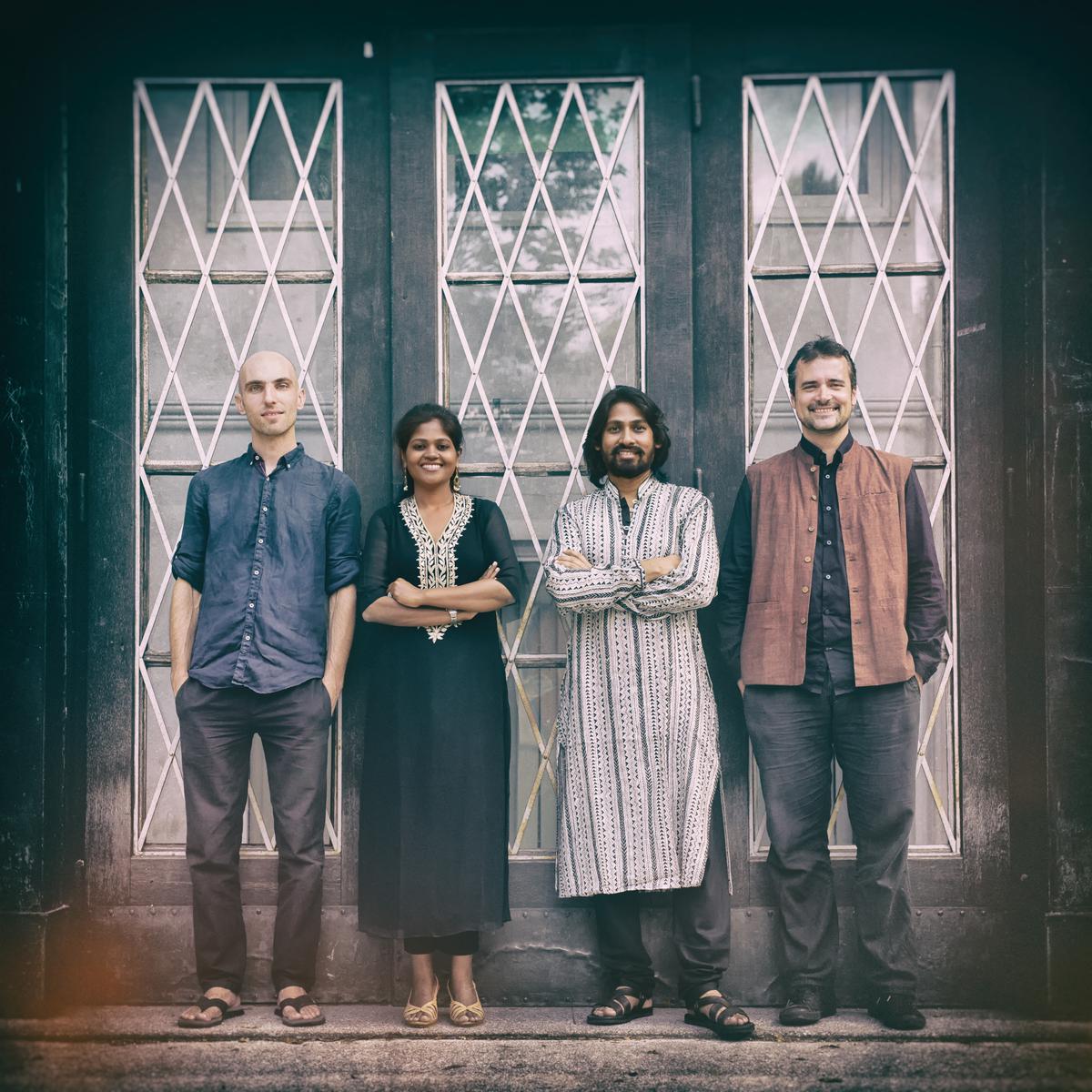 The pandemic did not stop Aritmija from getting together online for concerts. She feels music transcends all boundaries. “People survived because of art and artists during the pandemic.”

Even though travelling and organising concerts can be expensive, she says in times of war and struggle, music speaks the language of love. “Traditional Slovenian music has songs of love, hope and positivity, and by blending that with Indian soulful music, we talk about peace in war-torn places,” she says.

Not conforming to any genre, Aritmija presents world music. Sabiha says the fact art brings together people from various places and backgrounds is a testament to its very nature. In the hope of providing a platform to independent artists in India, Sabiha says they have quite a few collaborations in the pipeline.

Doctor Who: David Tennant and Catherine Tate to return

July 1st marks the one-year anniversary of college athletes finally being allowed to monetize their name, image and likeness (NIL),

Formula E race to be held in Hyderabad in 2023