Actress Rhea Chakraborty, who arrived at the Bandra police station on Thursday morning to record her statement in regards to the death of actor Sushant Singh Rajput, was clicked leaving the building in the evening amidst a heavy downpour.

Rhea, widely rumoured to have been the late actor’s girlfriend, was clicked arriving at the police station at 11.30 am, dressed in all-white and wearing a protective mask and gloves. 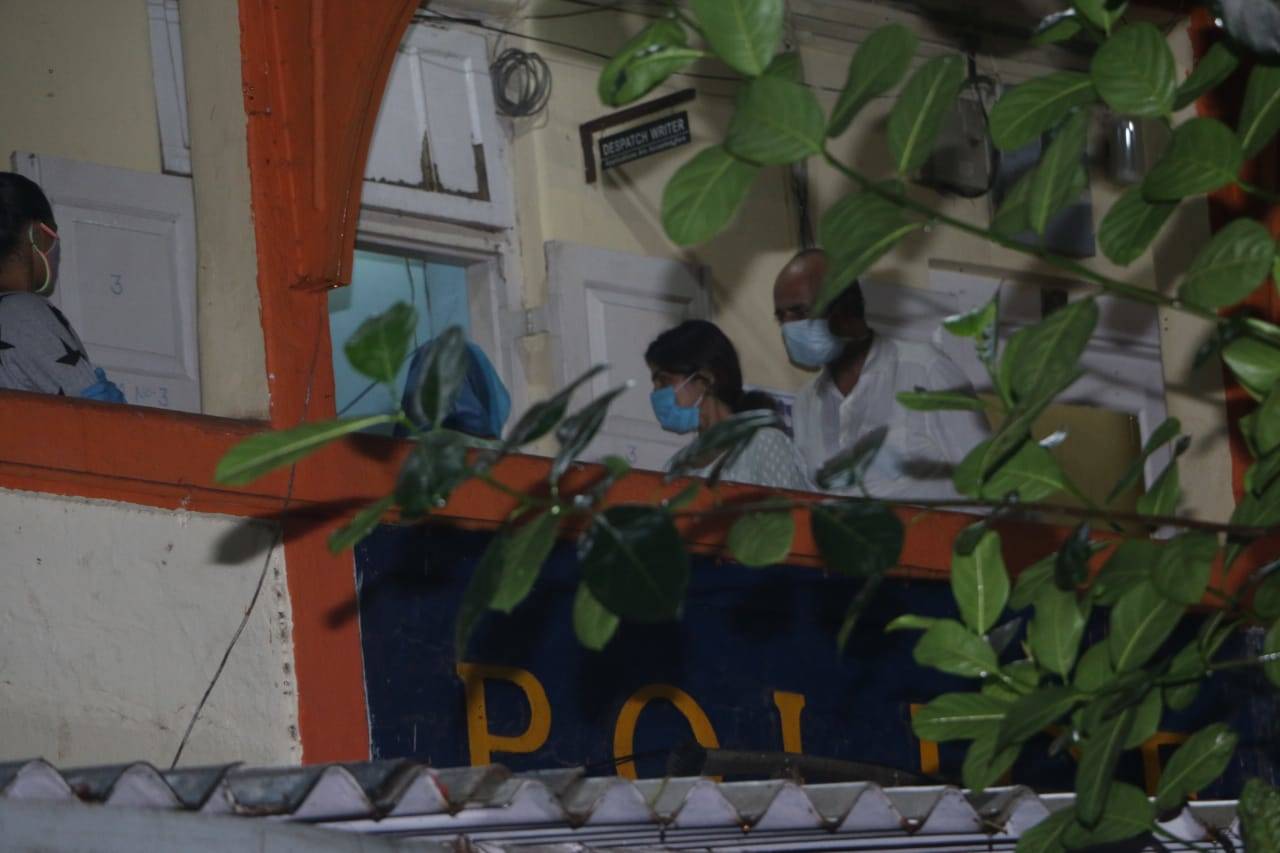 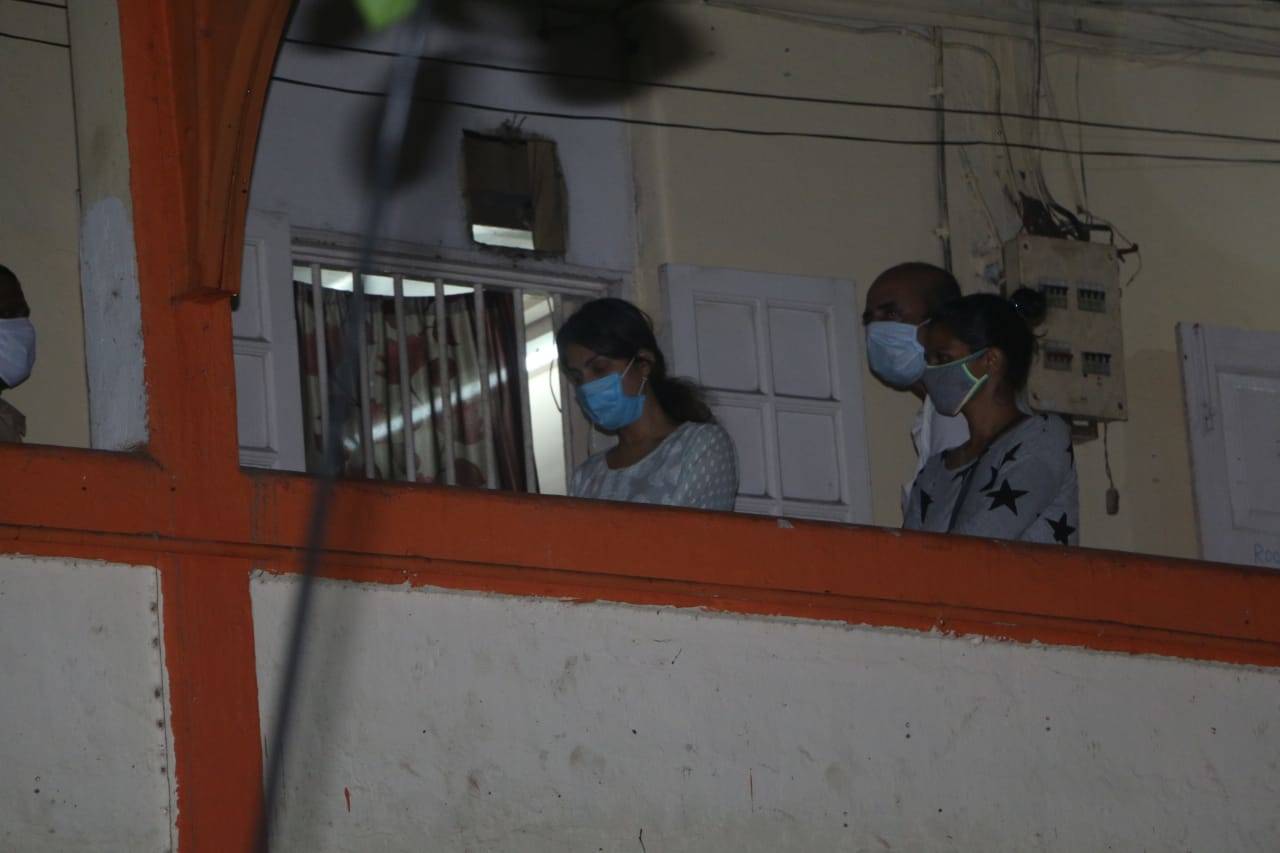 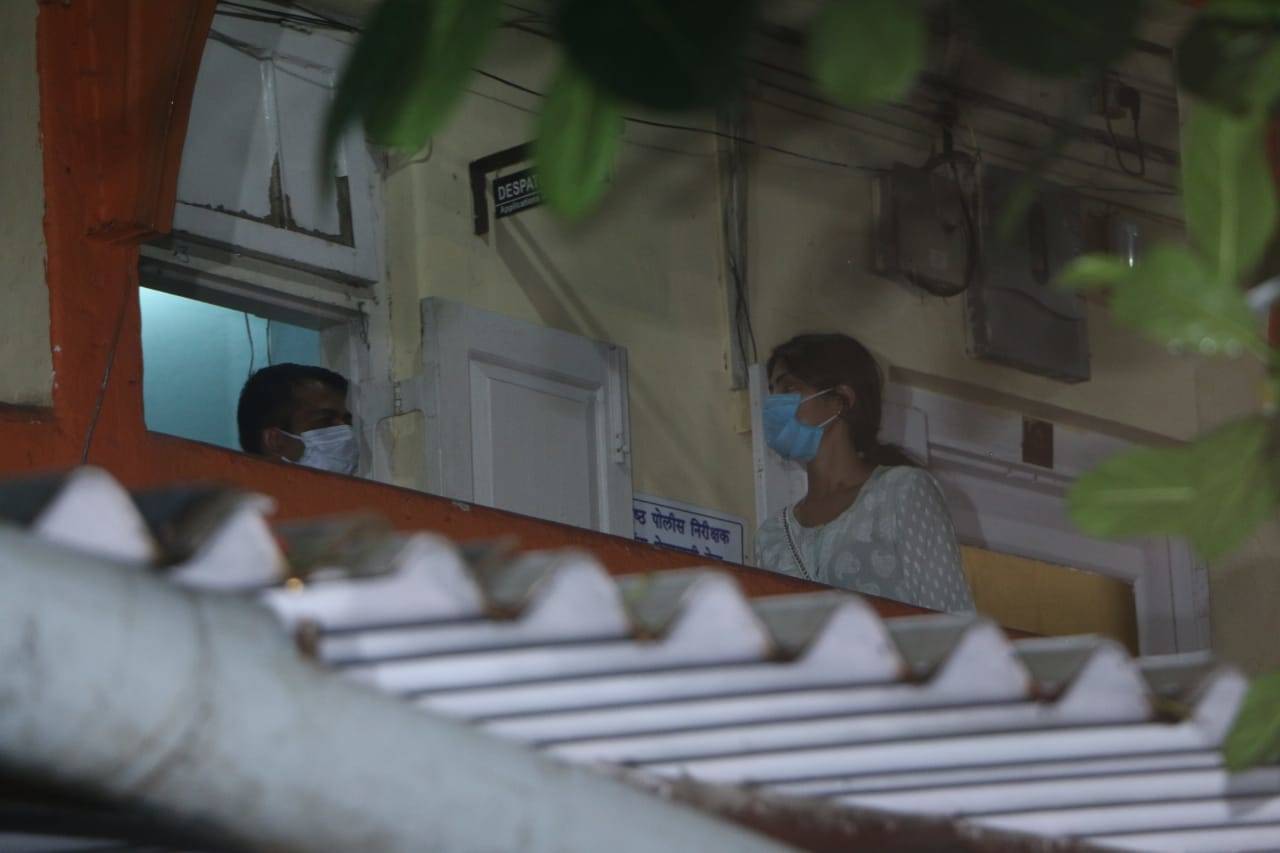 Chakraborty was reportedly called to the police station by the investigating officer in the case. Her visit comes a day after the police recorded the statement of Bollywood casting director Mukesh Chhabra, who was also close to Rajput.

According to reports, the police were trying to investigate the reason behind the actor’s suicide, while speculations of a professional rivalry have been doing the rounds.

So far, the police have recorded the statements of more than 10 people, including Sushant’s family members, his house help, friends and acquaintances.

“It’s a pattern in all cases,” a source said in a report on PTI.

Buzz is that the police may also call people from some production houses for an enquiry.

Rajput died by suicide at his apartment in Bandra on June 14. His last rites were performed on Monday.

Early Thursday evening, , the actor’s family immersed his ashes into the Ganges and asked fans to keep him in their prayers and to also bid him a happy farewell.

When COVID-19 drives a wedge between pets and families