Sushant Singh Rajput was cut from a different cloth and it’s pretty evident from the fact that, his off-screen legacy is far more important than his filmography. A 9th standard student from Mumbai, Bhooshan Sawant gives testament to the fact that SSR wanted to advocate higher education for as many Indian students as possible. Which is why, he had sponsored Bhooshan’s trip to NASA and the actor had plans of doing the same for more. Speaking exclusively to ETimes, Bhooshan, student of Mithibai College, Mumbai, recalls his first meeting with SSR and says, “We were in the 9th standard when Sushant Singh Rajput’s friend Vinay came to our school in 2017 He took our test in which we were asked questions about favourite subject and what we aspired to be in the future. We were told that we will get to meet Sushant Singh Rajput if we get selected and a sponsored NASA trip came as a surprise to us.”

Bhooshan was in standard 9, when he met SSR and then flew off to NASA. Back then, the young boy had little idea about SSR other than his Bollywood connection. He reveals, “I knew he was an actor but I didn’t know that he was a big star. I had watched one of his films, Raabta before I met him.” Further talking about the first time he met SSR he says, “We were a bunch of kids who met Sushant sir at a hotel where he interviewed us and asked questions about our favourite subjects. I remember I had written a wrong formula, Sushant sir sat me down showed me the right one and explained it to me as well.” 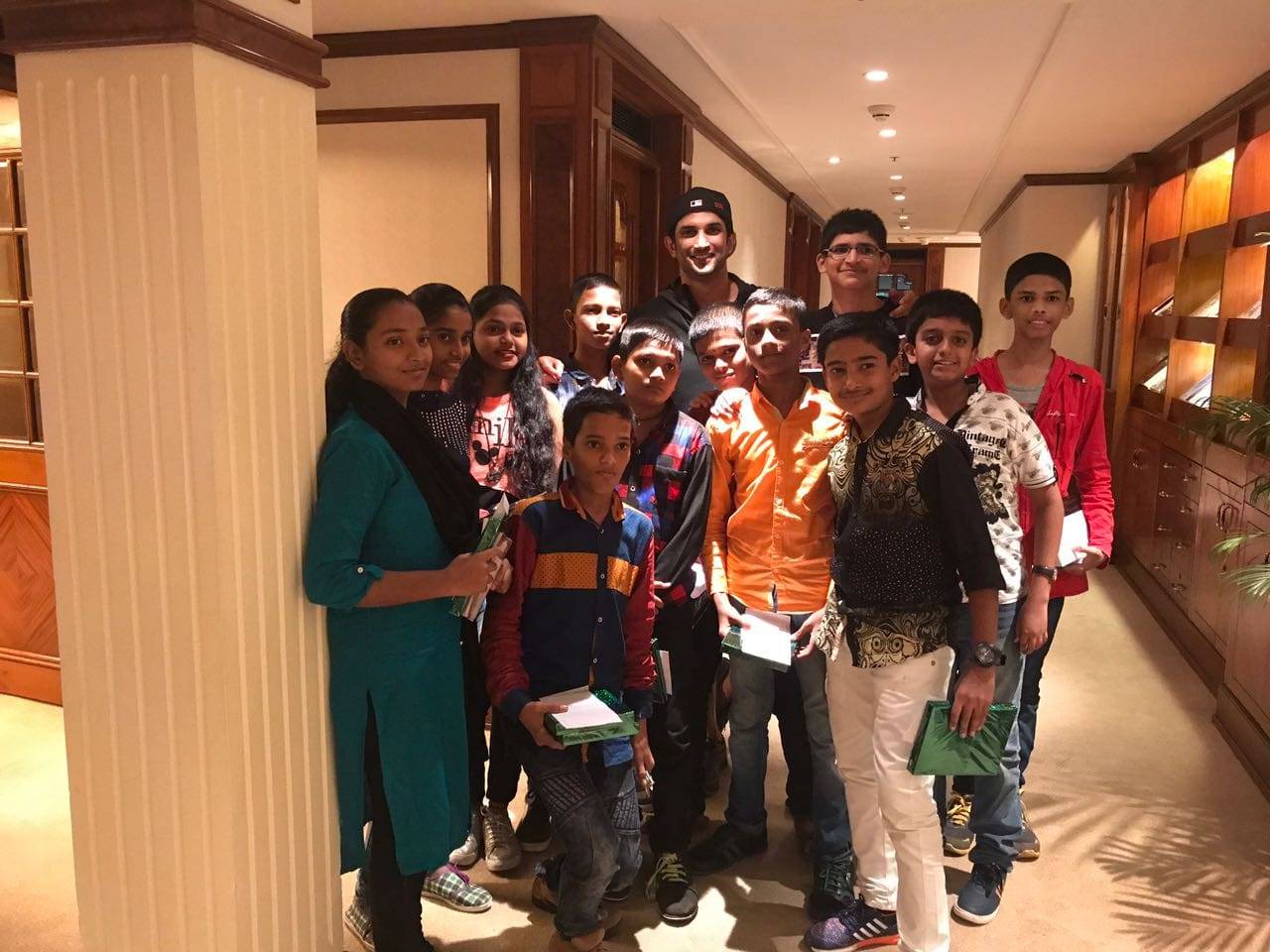 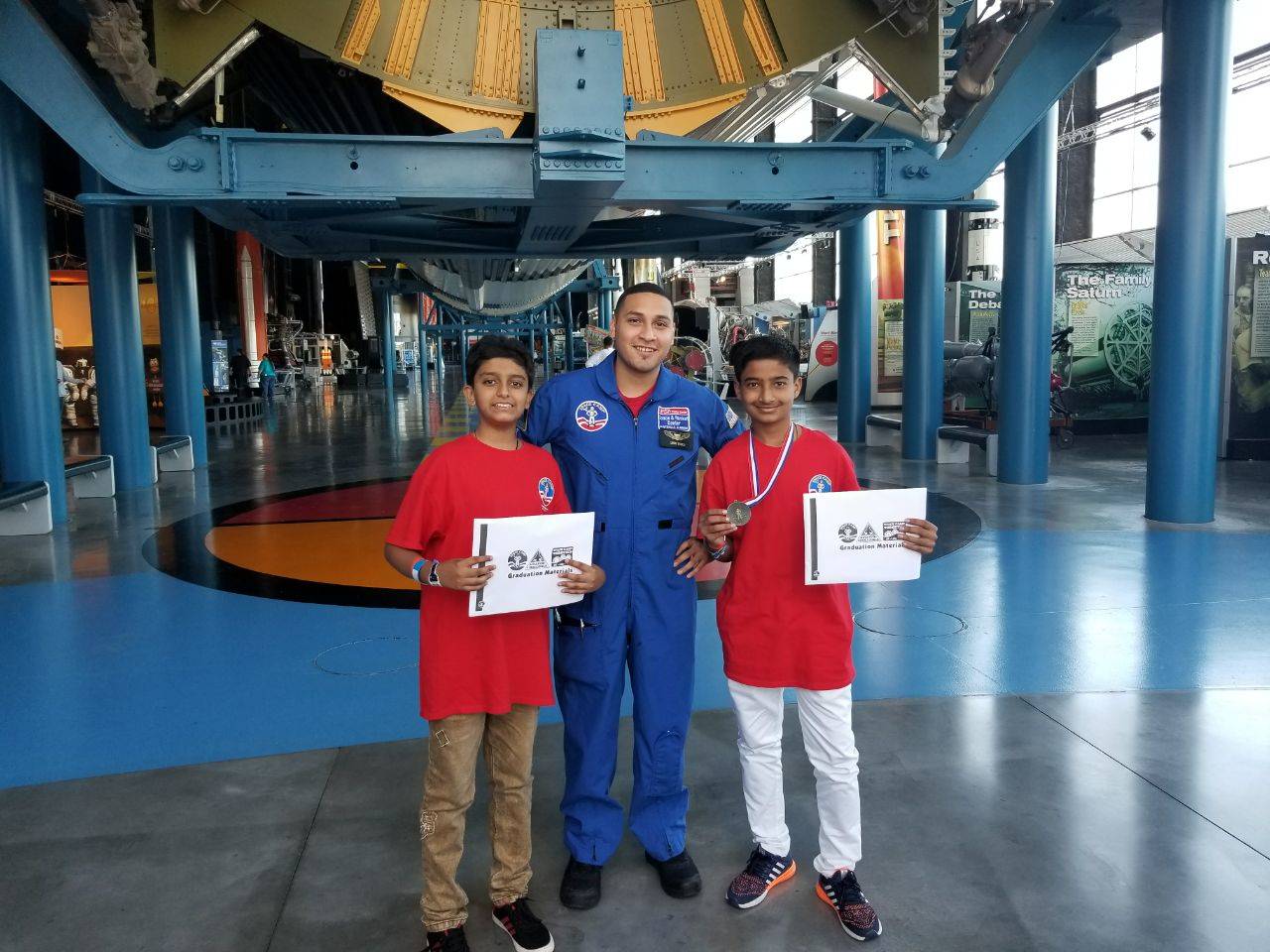 Bhooshan reveals that SSR took a selfie with the entire group and adds, “We were not told anything about the selection for a trip to NASA, it came as a huge surprise to us.” Bhooshan and Selwyn Makwana were the first two students to be sent to NASA by Sushant Singh Rajput. Bhooshan gets emotional as he says, “It is really sad that he passed away. You know he wanted to continue with the programme of sending students to NASA. Selwyn Makwana and I were from the first batch. He had plans for sending 100 students.” 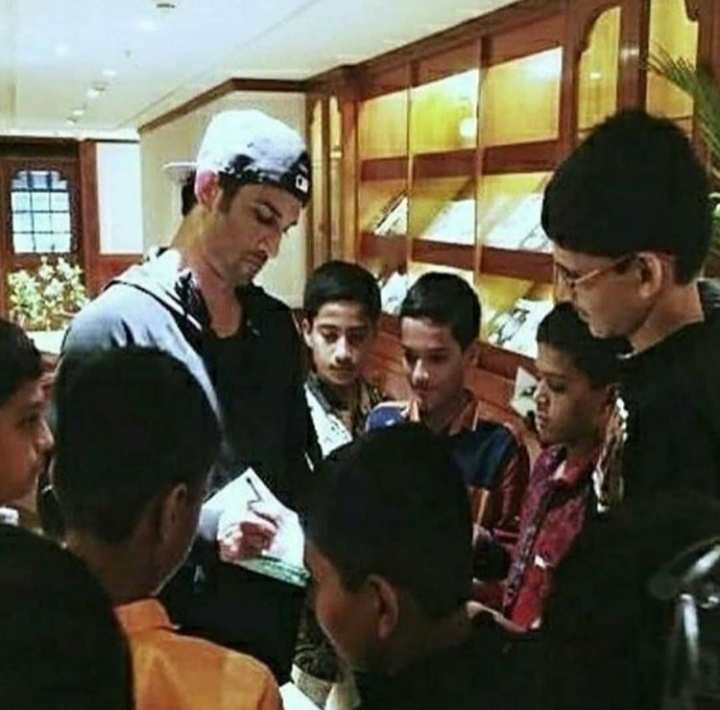 Bhooshan informs that his trip to NASA was a memorable one though he didn’t get to meet SSR after his return, which makes him feel sad. When asked about his plans for the future Bhooshan says, “I want to specialise in astronomy.” We’re sure Sushant Singh Rajput would approve of that career choice.

Otta Virtanen defied his ranking of 419, played a solid game and defeated the 165th-ranked Prajnesh Gunneswaran 6-3, 7-6(1) as

Barcelona’s decline is no surprise. As Pique says, ‘it is what it is’

NZ team to fly out of Pakistan in a chartered flight after abandoning tour: PCB | Cricket News

Thousands of people who have turned 66 have not been paid their state pensions and they are furious. Source link

GST Council not for inclusion of petroleum products: Finance Minister