Restored version of G. Aravindan’s film to premiere in the Cannes Classic Section

Restored version of G. Aravindan’s film to premiere in the Cannes Classic Section

Malayalam actor Jalaja will walk the red carpet at the Cannes Film Festival on Saturday for the premiere of late auteur G. Aravindan’s restored film Thampu (1978), now rechristened as Thamp.

Accompanying her will be Prakash R. Nair, son of Thamp’s producer K. Raveendranathan Nair and Shivendra Singh Dungarpur, archivist and film director who took the initiative to restore the film under the Film Heritage Foundation, founded by him. It is the only Indian film to be screened in the Cannes Classic Section.

Thamp tells the story of a circus camping in a village for three days and the interplay of relations between the circus artistes and the villagers. 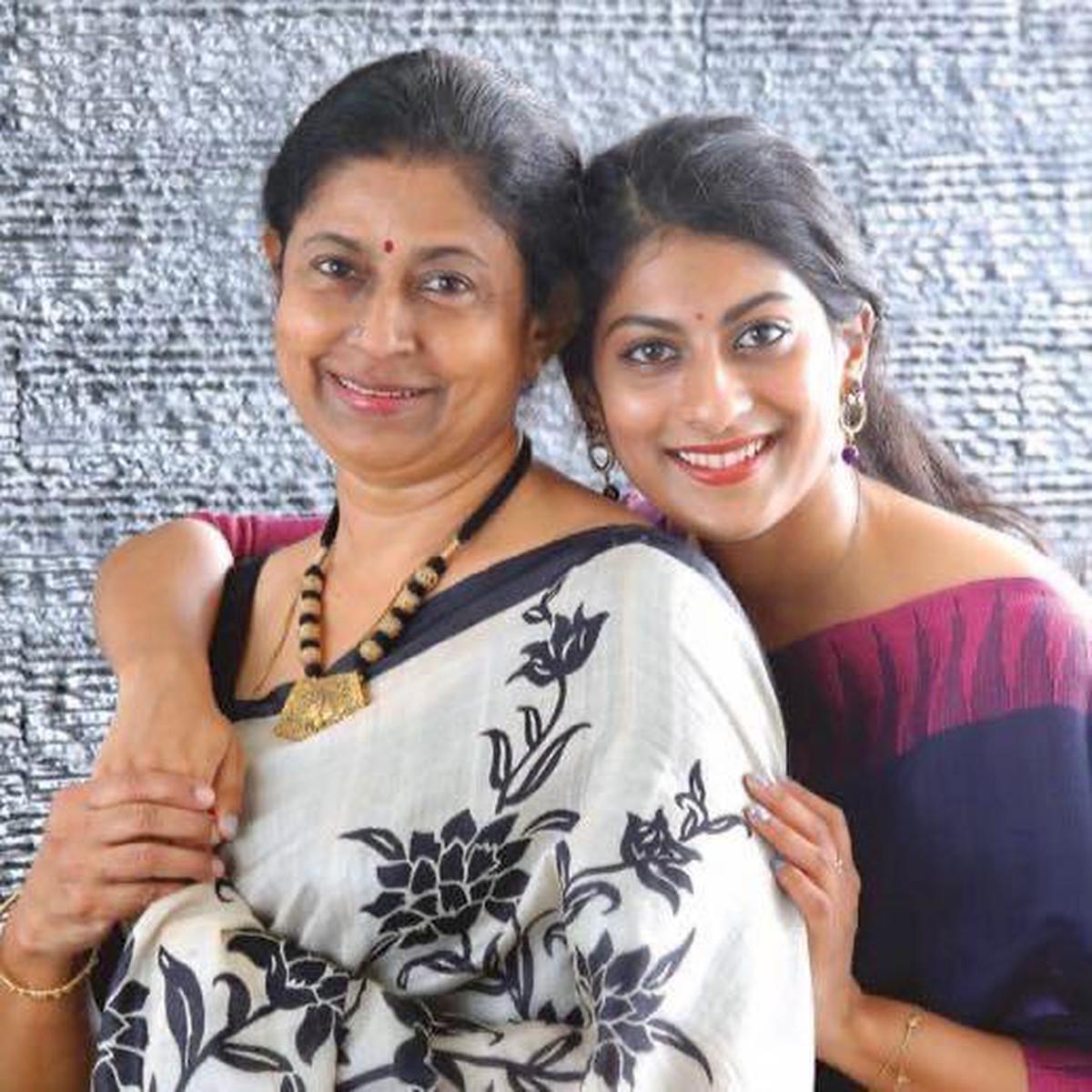 Veteran actor Jalaja, who went on to make her name in parallel and mainstream cinema in the late seventies, eighties and early nineties, made her debut in Thamp. Speaking over the phone before she left for France, Jalaja says she is still in a dream-like state about this rare opportunity 44 years after the film was released.

“I am dazed and coming to terms with the idea of attending the festival,” she says.

Jalaja recollects that she was doing her pre-degree when she was cast in the film. She says she received the role thanks to the late Nedumudi Venu and remembers him and Aravindan with gratitude. “It was evening by the time my mother, Venu chettan and I reached Thirunavaya in Malappuram district.”

She recalls that till then she had not even seen an award-winning actor. Director Shaji N. Karun was filming Bharat Gopy when she reached the set. She was introduced to Aravindan and he told her that she would have to begin shooting the following day.

“Although I did not have many lines to speak in the film, I still remember my excitement at the thought of working alongside Gopy chettan. By then, he had acted in Adoor Gopalakrishnan’s Kodiyettam and was a national award-winning actor.”

Jalaja says she was grateful she did not have long lines to learn as that enabled her to concentrate on her acting.

The actor says she first got a hint that Thamp might make it to the Cannes from a radio jockey from Qatar who had interviewed her before the release of Malik.

Jalaja will be among the handful of Malayali actors to attend the Cannes Film Festival this year. “Never did I dream that I would get an opportunity to make it to the red carpet in an event attended by the who is who of world cinema. I am glad that it is for a gem of a film like Thamp,” she adds.

She and her daughter Devi are attending the festival. After Jalaja took a break from cinema in 1992, she was seen in the Fahadh-Faasil-starrer Malik, in which Devi had made her debut.

Wagatha Christie case: The possible outcomes as judgement to be published