The beauty of The Last of Us (TLOU) was its sense of wonder, discovering a society broken and a world taken over by nature. Its narrative of a zombie outbreak, framed through the experiences of a young girl, Ellie, was ground-breaking storytelling. It was hard to tell if either the mindless fungi zombies — better known as the Infected — or the surviving humans — driven to violent desperation to stay alive — were the real monsters.

The Last of Us Part II

Where TLOU held a sense of hope and wonder, its sequel is that hand that drags you under the waters and shows you a very gritty reality.

TLOU2, directed by Neil Druckmann (Uncharted 4: A Thief’s End, The Last of Us), is set five years after the events of the first game and around 25 years after the outbreak of the Cordyceps Brain Infection. Ellie is now 19 and, while surviving is hard in the settlement in Jackson County, Wyoming, it is life as usual. While on patrol one day, things go horribly wrong, as they do. Sending Ellie on a mission of revenge deep into the heart of Seattle as she faces off against a mysterious cult, the Seraphites.

The story garners plenty of depth, as new characters come into play. Dina, the girl with whom Ellie is in a budding relationship, is that ray of light the game needs. Yet, on the whole, the story is a dark rabbit hole that always keeps you engaged. TLOU2 would take you around 25 to 30 hours to finish. 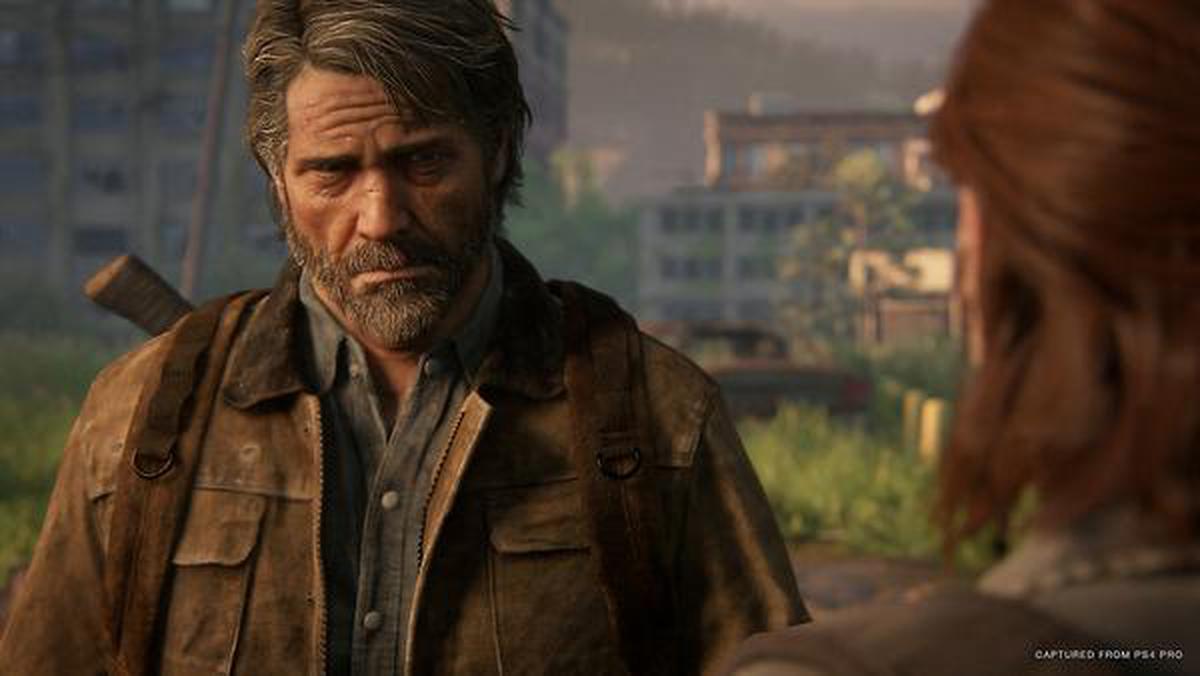 Proving time and time again that ‘an eye for an eye makes the whole world blind,’ there are times the story completely forgets about you as you helplessly observe the horrors. TLOU2 has you sometimes resort to violence, by throwing you into confrontations out of which you can mostly stealth your way, but there are times where it is near impossible. It is a heavy game for these times of isolation amid a pandemic, as it paints a bleak picture of the breakdown of society and the new ones that get formed out of pain, malice, loss and madness. The only shining lights are Ellie’s friends and her guitar providing those much-needed respite. 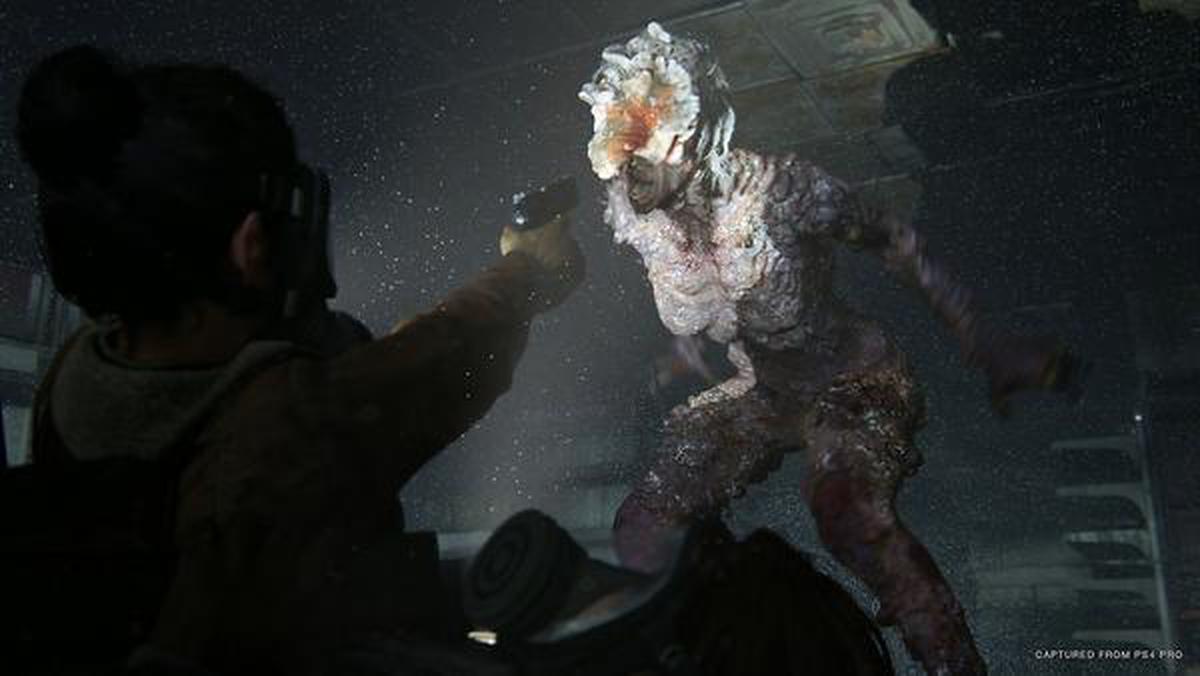 Being a survival horror, the gameplay of TLOU2 feels like it is always on a razor’s edge. Especially the stealth sequences against the moaning zombies, are unsettling. To survive, you need to collect all manner of materials to craft and upgrade your weapons. The gameplay does get a bit monotonous, even though some portions of the game feature an open world. The world-building in TLOU2 is excellent with moments of unsettling calm, punctuated by high-tension stealth or violent gun-play followed by methodical exploration for crafting and ammo. Plus, the game has engaging puzzles that are not too tough. TLOU2 is gorgeous, pixel by pixel, pushing the end of life PlayStation 4 to its limit. Character performance capture is incredible and the game is filled with little animations that make everything seem more real. The sound design steals the show. Never have I ever dreaded going into a spore-filled basement or abandoned building. The game’s composer is Oscar-winning Gustavo Santaolalla; he and his trusty ronroco are back for the perfect score, so watch out for his cameo in the game.

This sequel does not disappoint, going in a completely unexpected direction from the get-go. Ellie’s journey of love and loss is extremely well-written. We have to warn you though, this is a violent game which hits way too close-for-comfort in this pandemic. The Last Of Us was released at the end of the PS3 cycle and saw new life on the PS4. So, while the world waited seven years for TLOU2, an opportunity on the PS5 would be a good option, and hopefully all will be well in the world.