Run Kalyani, directed by Geetha J, will open the festival while Geethu Mohandas’ Moothon will the grand finale of the oldest film festival that feature movies from India and the Indian Diaspora. 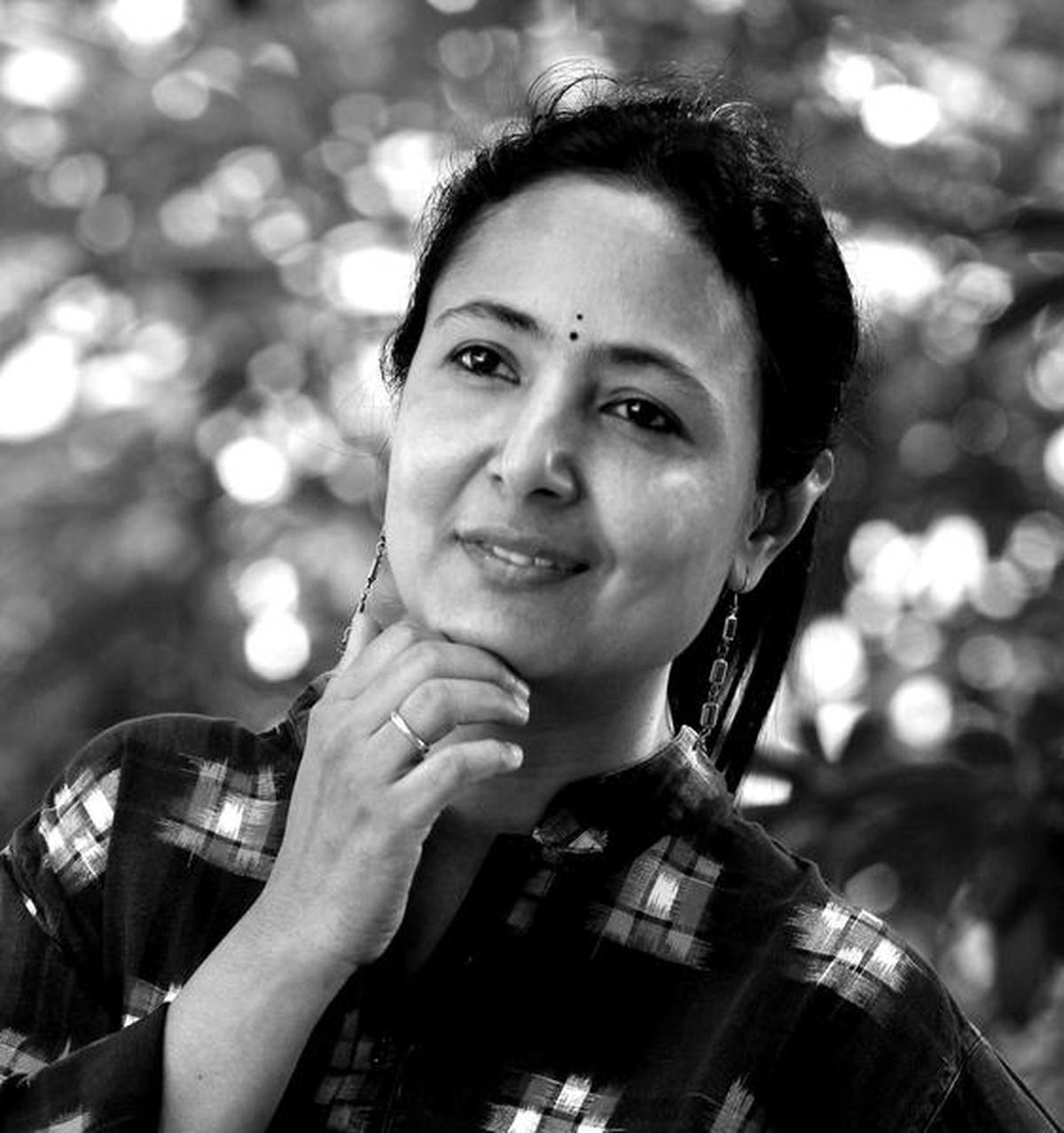 The film festival programmer Assem Chhabra posted on his facebook page: “The festival will open with Geetha J’s mesmerising Malayalam film ‘Run Kalyani’ — a poetic and realist drama about duties, dreams and desire. 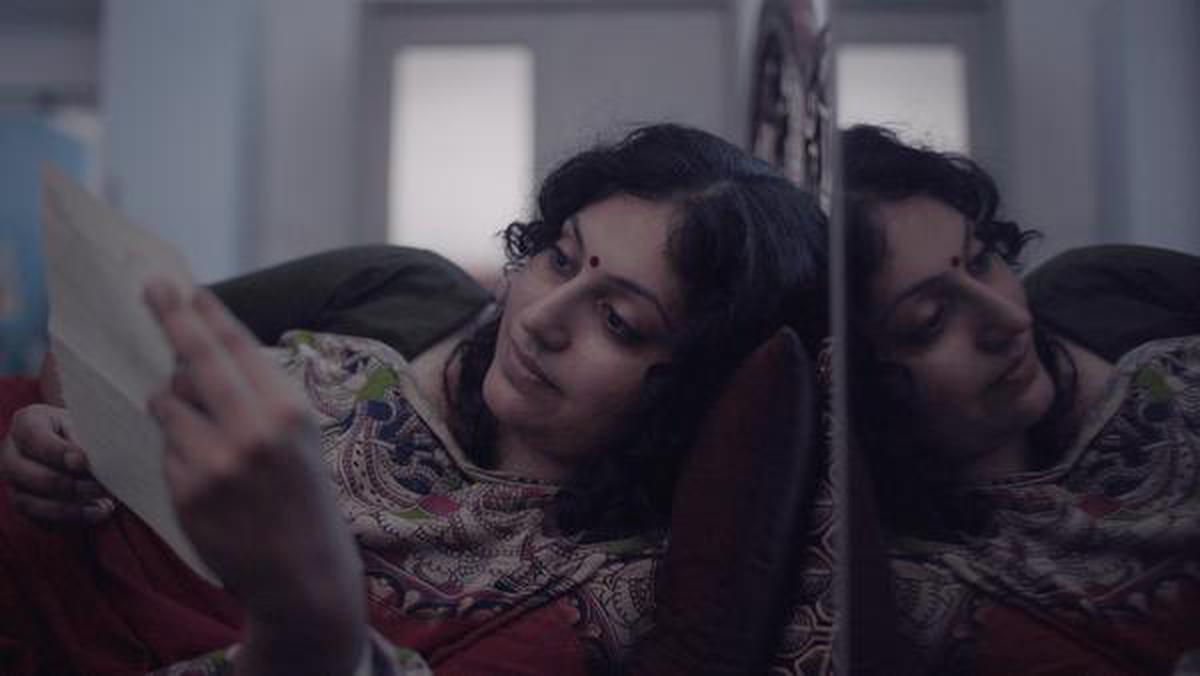 The festival will close with Geetu Mohandas’ ‘Moothon’ (in Malayalam and Hindi) – a film about love and loss that travels from the quiet, lush beaches of Lakshdweep to the mad hustle bustle of the streets of Mumbai.”

“It felt wonderful to know that two films from Kerala have been selected for the festival, one of the festival much awaited by Indian filmmakers,” says Geetha.

Her first feature film as director, completely shot in Thiruvananthapuram, focusses on the romance and difficulties of everyday living and had won many awards at festivals in India.

Geethu’s Moothon, starring Nivin Pauly and Roshan Mathews, premiered at the Toronto Film Festival last year and was the talk of the town on account of its theme and narrative.

“I am proud that two women filmmakers movies will be the opening and concluding films at New York. I know Geetha and it is great to know that both our films are going to be screened there. This is a start and I hope it encourages more women filmmakers to make their mark as directors,” says Geethu. 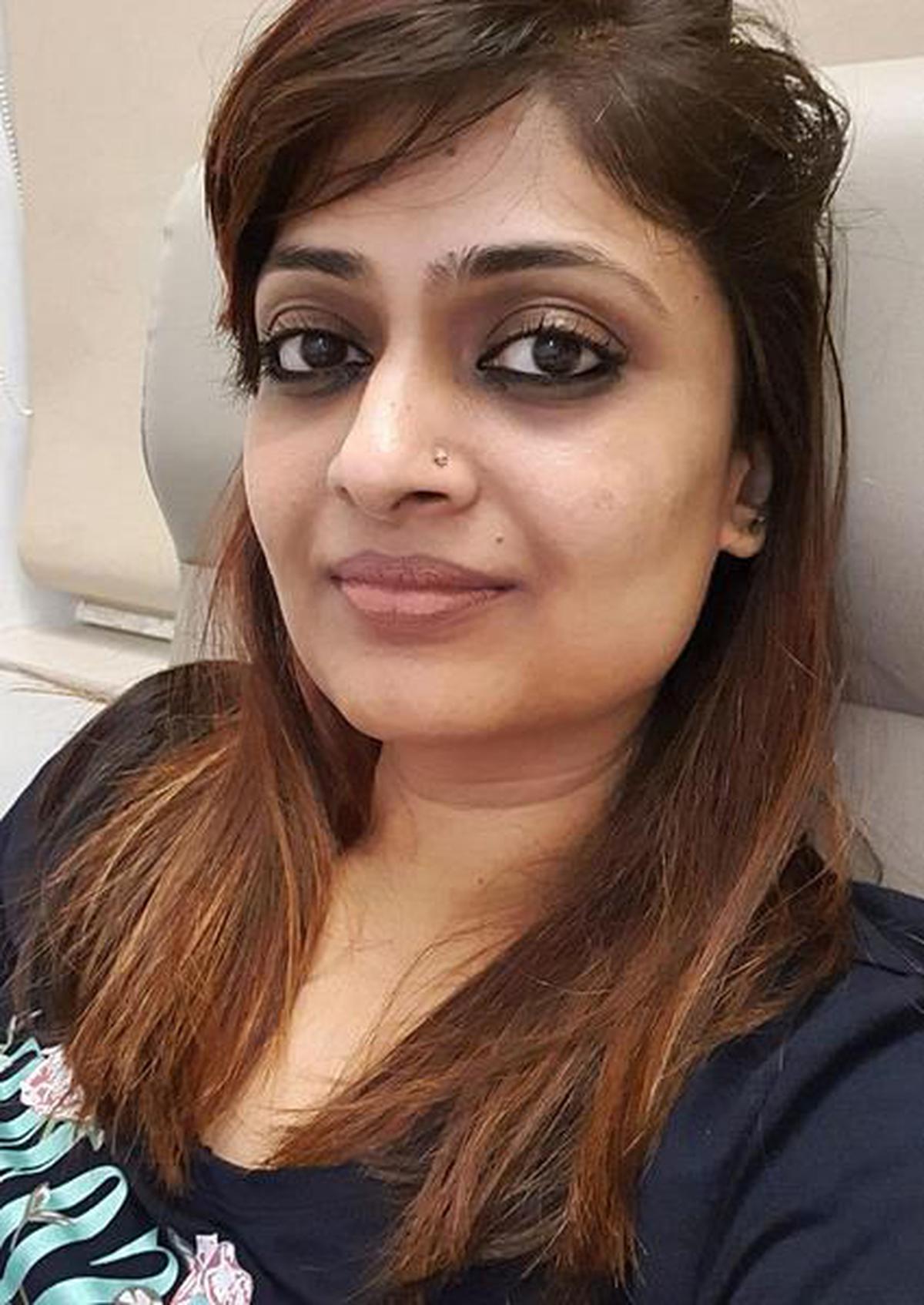 The 20th edition of the annual film festival had been postponed to July in view of the pandemic and will be an online event this year.

The festival will also screen Vibha Bakshi’s National Award winning ‘Son Rise’ on patriarchy in Haryana and efforts to empower young women and ‘Aunty Sudha, Aunty Radha’, Tanuja Chandra’s documentary about her paternal aunts living together in an ancestral house in a village in Uttar Pradesh.

Middlemarch and other works by women reissued under their real names