Varun Dhawan is very active on social media. The actor is known for her workout videos, uber-cool selfies and fun banters with co-stars on social media. Recently, he took to his Instagram handle to share a sweet birthday wish for his ‘October’ co-star Banita Sandhu.

The ‘Street Dancer 3D’ actor shared a BTS picture from the sets of 2018 film ‘October’ with the birthday girl. Along with the beautiful picture, he wrote, “Happy bday @banitasandhu so proud of ya.”

Check out the picture here: 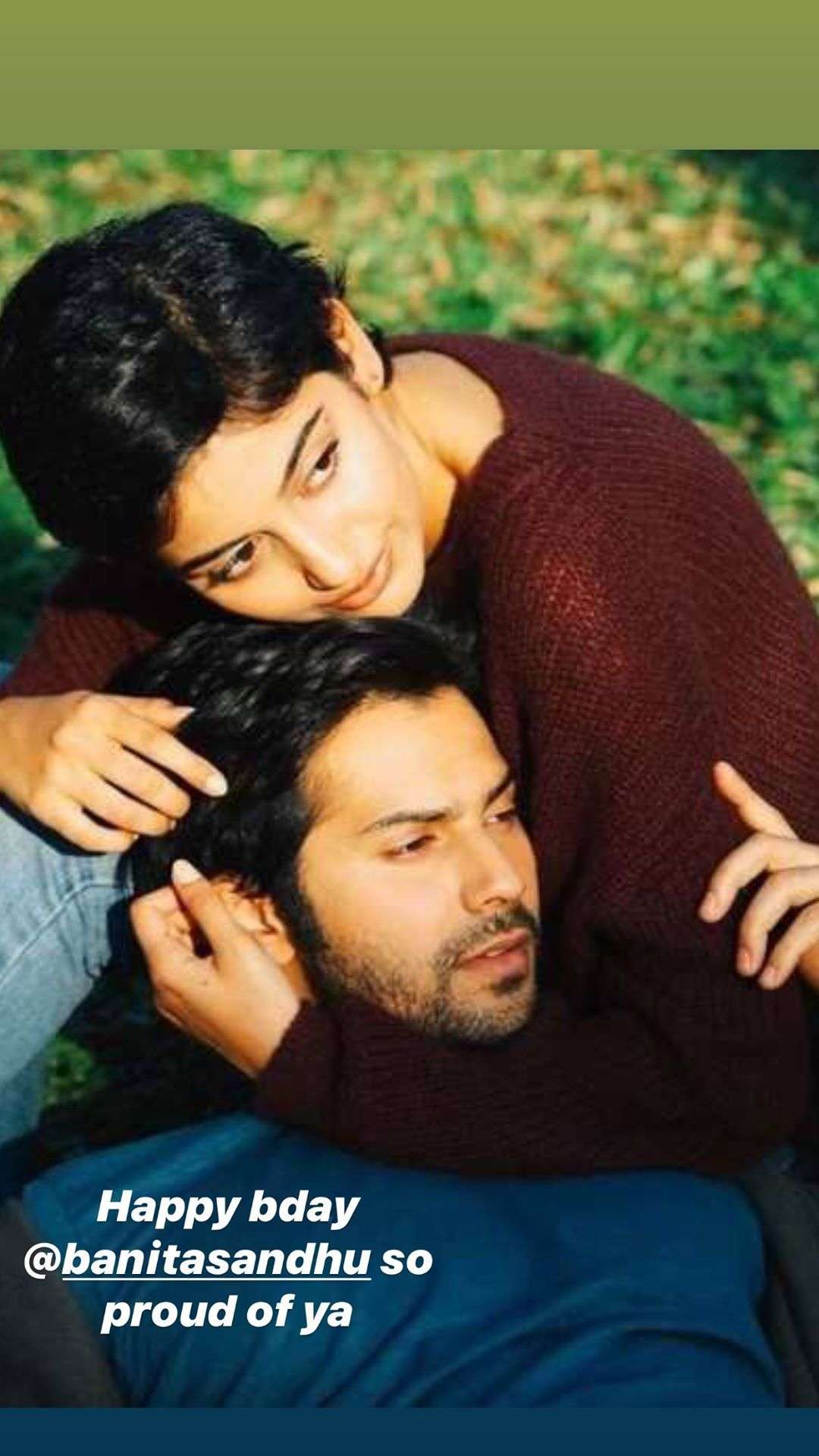 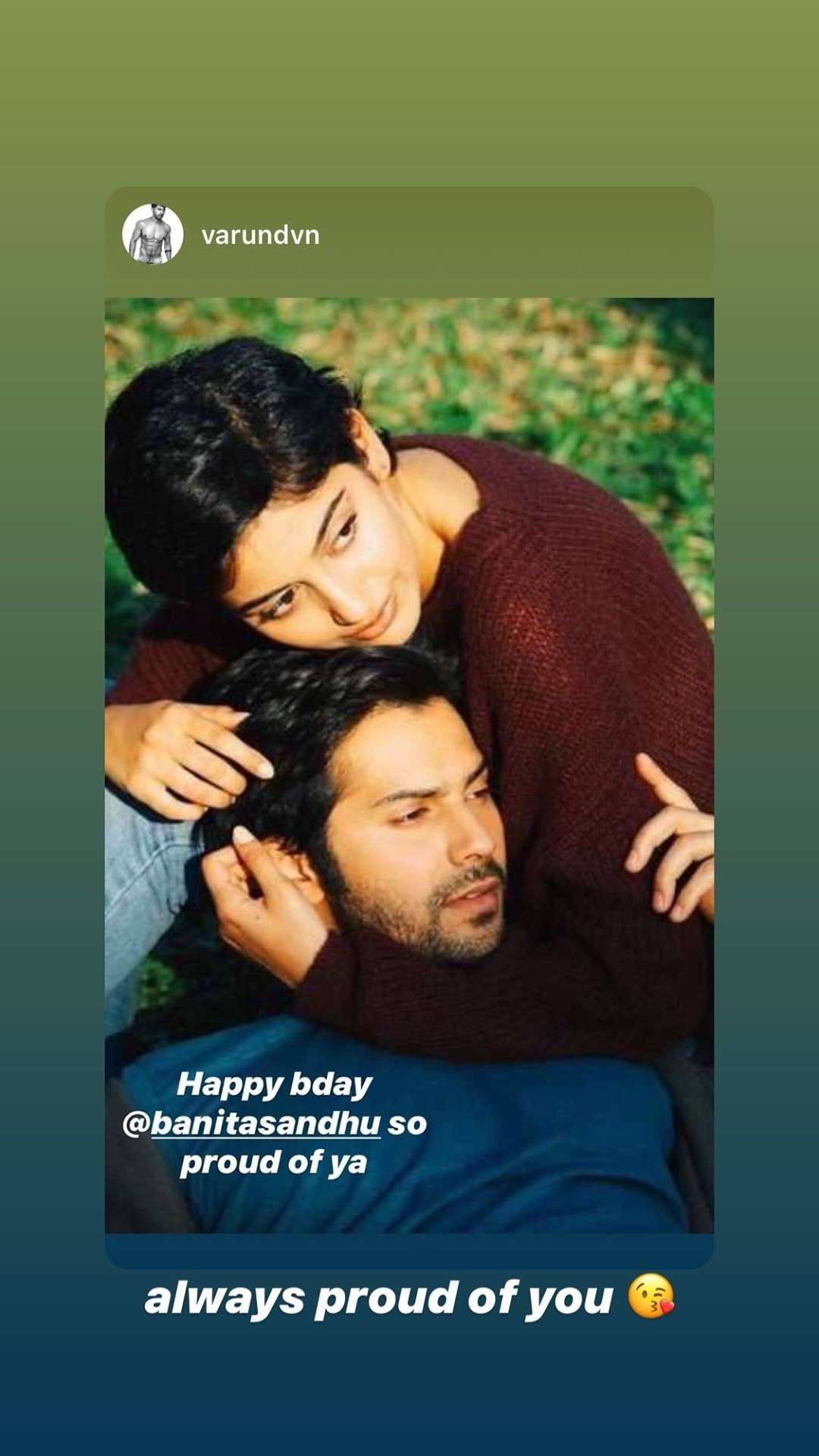 Speaking about the film, it failed to impress the audience. But the amazing on-screen chemistry of Varun and Banita was highly appreciated by their fans. The co-stars share a great bond and often comment on each other’s post.

A few days back, Varun was making headlines when a shared a new poster of his upcoming film ‘Coolie no. 1’ with Sara Ali Khan. The actor released a new poster that saw its lead star with a mask around his face.

Meanwhile, on the work front, Varun’s next film ‘Coolie No.1 has been postponed due to the pandemic. He is reuniting with ‘Badlapur‘ director Sriram Raghavan.

Unsubscribe: The $0-budget movie that ‘topped the US box office’

Piers Morgan and Celia Walden burgled in France while they slept