The late legendary comedian is back on screen for the last time this week, hosting an unscripted comedy

Also Read | Get ‘First Day First Show’, our weekly newsletter from the world of cinema, in your inbox. You can subscribe for free here

India’s most popular comics including Shreeja Chaturvedi, Shankar Chugani, Ramya Ramapriya and Aadar Malik come together in a special series with back to back 15-minute stand-up sets in Amazon Funnies: Stand Up Shorts, that premieres on August 26

Reflecting on a story of revolution, Kevin Can F*** Himself dwells on the life of a perfect sitcom wife, who decides to fight against the injustice in her life. Starring Emmy Award-winning actress Annie Murphy, in the lead, the series also features Mary Hollis Inboden, Eric Petersen, Alex Bonifer, Brian Howe and Raymond Lee, Kevin Can F**K Himself streams from August 27.

Watch the adrenaline spiking series on the life and career of two-time F1 world champion Fernando Alonso, his journey behind the scenes, race to the podium finish and much more. Fernando Alonso season two is back from August 27.

School is back in session for Pete, the Cat where he and his friends have planned a sing along! Jam with Pete The Cat Back To School Operetta on August 27 as well.

Highlights of the week 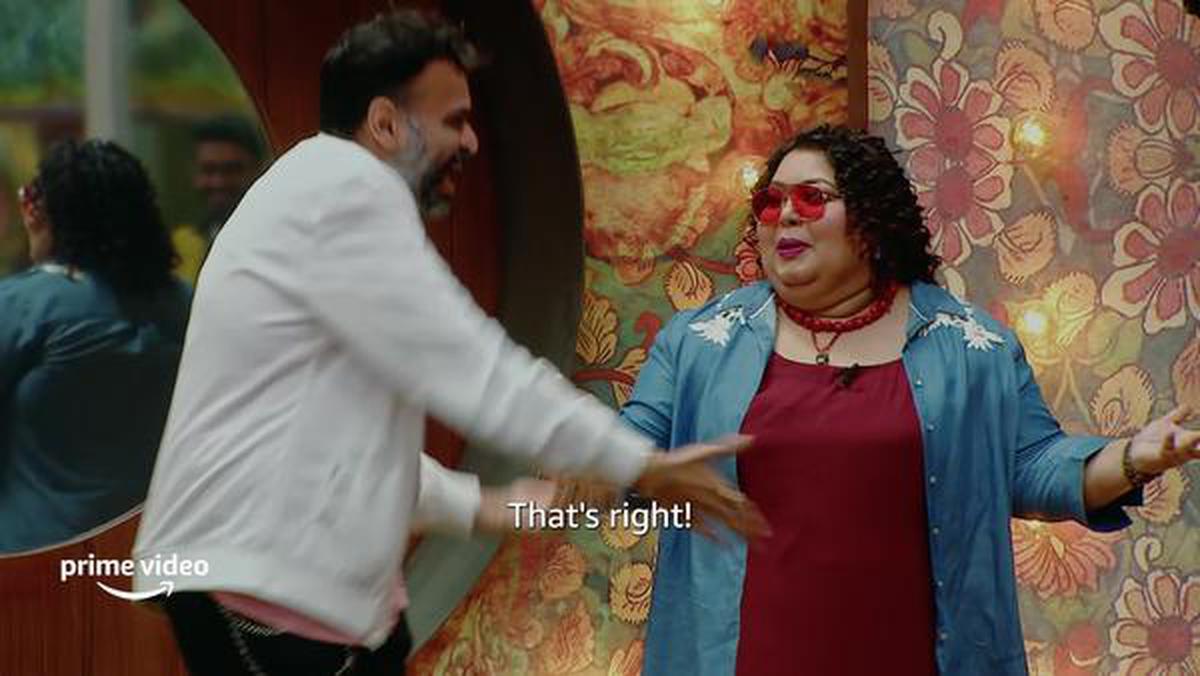 Get ready for a barrel of laughs as 10 comedians are locked in a room for 6 hours. The only challenge- no laughing! As the top comedians from the Tamil industry engage in the battle of wits, the last comedian standing with a straight face takes away the prize.

Hosted by Padmashri awardee Vivek and actor Shiva, the show features several top Tamil comedians. Laughter is a comedian’s currency, and yet in this competition, laughter is used as a weapon. Laugh once and you’re warned; laugh twice and you’re eliminated.

Shreeja Chaturvedi, Shankar Chugani, Ramya Ramapriya and Aadar Malik- some of the most popular comedians and entertainers come together to ensure a treat for all comedy fans. Gear up for an hour of laughter and humor with their back-to-back fifteen minutes standup sets. Don’t miss this special standup series from the talented lot on Amazon Funnies: Stand Up Shorts. 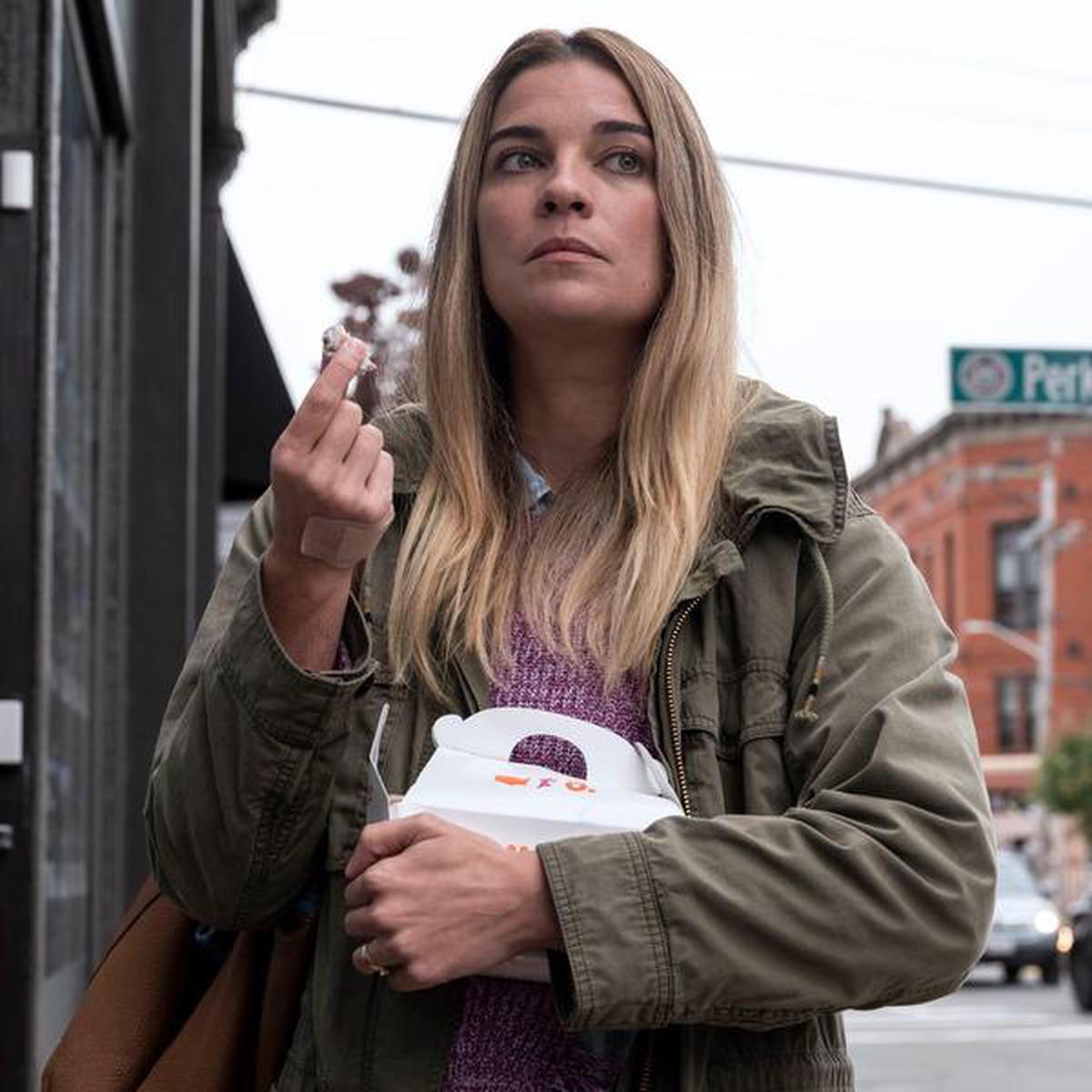 Kevin Can F*** Himself follows the story of Allison McRoberts (Murphy), a woman we all grew up believing we knew as the prototypical Sitcom wife. She’s beautiful and can take a joke (though she’s usually the butt of them). And she’s married to a guy who must’ve won some sort of a marriage lottery, because she looks the way she does and he’s… funny.

But what happens when we follow Allison out of her husband’s domain? When she finally wakes up to (and revolts against) the injustices in her life? Kevin Can FK Himself breaks television convention and blends multi-camera comedy with single-camera realism to make us ask, “Who and what have we been laughing at for all these years?”

Pete The Cat Back To School Operetta – August 27

Based on the New York Times #1 best-selling children’s books by author James Dean, “Pete the Cat” is a fun, musically driven series about exploring the world and trying new things, pushing the boundaries while being smart, accepting, and optimistic. Pete is a very cool and loveable cat who, along with his friends, experiences the day-to-day challenges, that children can relate to on a personal level. Whether you’re making new friends, or facing life’s ups and downs, Pete highlights the lessons life can teach you. 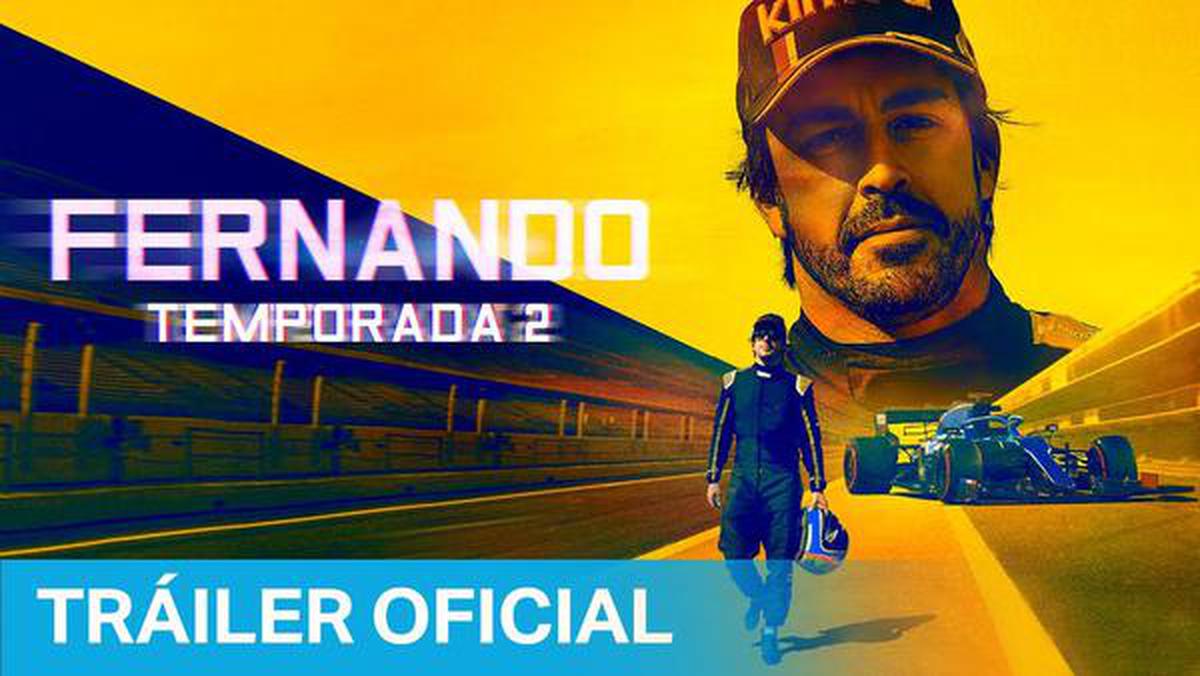 Five-part docuseries about two-time F1 world champion Fernando Alonso, who is expecting to return to Formula One next season.

Jamie Lynn Spears: I'm so proud of Britney for using her voice

LONDON: Former captain Michael Atherton says it was strange that England and Wales Cricket Board (ECB) called off the Pakistan

JaVale McGee on Chris Paul: He’ll lead us to the Finals again I Club Shay Shay

Ten days after two of its largest shareholders sought the removal of Zee Entertainment Enterprises MD Punit Goenka, the latter

As UP poll looms, freeze on price hike begins to pinch oil companies