In 2008, Bob Boilen and Stephen Thompson, of American non-profit National Public Radio, walked out of a South by Southwest Music Festival by singer-songwriter Laura Gibson. The noisy Texas bar audience preferred the basketball game on TV, while Gibson’s set was more suited to an intimate setting. Thompson joked that she should perform at Boilen’s desk instead. The latter then created the Tiny Desk Concert, which has featured close to 1,000 musical acts with millions of views on YouTube. But nobody imagined that 2020 would make these bedroom/desk/living room concerts the norm.

Over the last few months, Indian artistes have performed on their social media pages. This may not have produced the best results or created any income, but the gigs appeased their fans — till they began griping about poor sound quality, unreliable internet and Instagram live fatigue. Musicians agree that Insta lives leave a lot to be desired. “These shows provide a sub-par experience. [They expect a] concert and it is not going to change unless you’re creating something truly valuable,” says Jishnu Dasgupta, the bassist of Bengaluru folk rock band Swarathma.

Last month, the band performed for an IT company’s annual awards show and close to 1,000 employees logged in to watch on Zoom. “We had a professional set-up in a recording studio, with a two-camera system,” adds Dasgupta. Later, they played a gig dedicated to the teachers of a private school. Both were paid shows. Similarly, in late May, Kolkata pop rock duo Parekh & Singh performed a ticketed virtual show from their home studios. Even if the fee is half of what bands such as these command otherwise, it is a start to redefining the revenue model for the independent music industry. A number of these gigs are being streamed via SkillBox, a platform set up last year to provide artistes with livestream ticketing support, among other services. Over the past three months, it has witnessed a 300% growth in user registrations, including businesses and end-consumers. “While corporate bookings are the major revenue, we have seen many tuning in for home entertainment too,” says co-founder Anmol Kukreja. And it is not just Indian artistes. On World Music Day tomorrow, the platform will host a conversation with vocalist Jacoby Shaddix of American rock band Papa Roach, known for hits such as ‘Last Resort’.

With Bengaluru’s lockdown being eased, the city’s best-known band, Thermal And A Quarter (TAAQ) recently got together for a jam session after a 90-day break. They also performed two corporate shows this month via Streamphony, a performance venue in Frazer Town. Here, bands can plug into a professional audio set-up, plus a video team and a rig with LED, smoke machines, etc, and stream live shows. “This is the future for the next year at least. These gigs have been a morale booster for us,” says TAAQ’s lead vocalist and guitarist, Bruce Lee Mani. Fiercely optimistic, he tells us that the band is already thinking of alternate music experiences. “We’d like for audiences to be part of our song writing or jamming process and are thinking of ways to support sound engineers and videographers,” he says.

Streamphony is founded by musicians, including Debjeet Basu of Bengaluru rock band Perfect Strangers, and Richard Andrew Dudley, former keyboardist with Moksha. “Our roster is packed until August,” says Basu, whose band performed at the venue this month. “We thought we would miss having a crowd, but with Richard compering, it was fun. We sold close to 150 tickets and had audiences from Japan, the UK and Netherlands, too.” The revenue shared by the bands and the ticketing platform is based on the number of tickets sold. For instance, if 100 tickets are sold, the split would be 50:50. 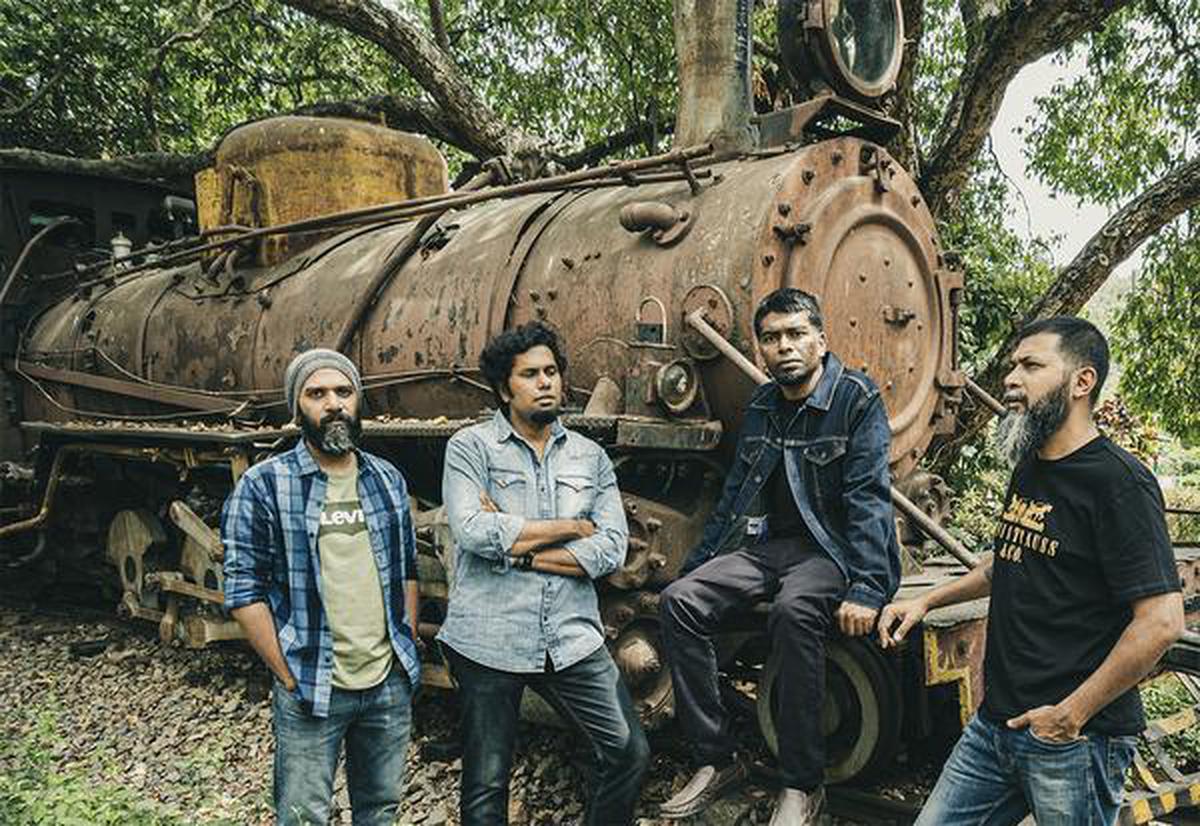 Meanwhile, as virtual gigs take off, online lessons are also providing some salve to artistes, who are regarded as “non-essential” personnel. “We’ve been regarded as non-essential for most of our lives,” jokes Mani. TAAQedemy, his music school, has been conducting virtual lessons since March. The number of students have dropped to less than 40% of their original strength but, on a positive note, “now we have students from across the world”, he adds. Chennai-based vocalist Shilpa Natarajan, who teaches western classical and contemporary music and music theory, has slashed her fees by half. “I don’t feel that it is fair to charge the same amount. I can’t correct their posture or breathing techniques; what you hear via Zoom or Skype is very different from what you would hear in person,” she says.

While windows to the world are opening up slowly for Indian independent musicians, this is probably the best time to organise the industry. “We can choose exactly what we want to do at gigs now. We need to experiment with the visual set-up, change the technology we use and look at various options to engage with our fans,” says Dasgupta. As yet another Friday went by, TAAQ performed to the employees of a law firm, who cranked up the volume on their laptops and settled down with a couple of beers. “While younger bands might miss feeding off of the energy of a live audience, we old fogies are quite used to playing for ourselves,” adds Mani. The Tiny Desk Concert may just be the new normal.